Singer Rema Namakula and Ssebunya Hamza have officially been together since late 2019.

Their meeting has turned Hamzah into a celebrity of his kind without any doubt but the Makerere University fresh graduate has failed to live up to the expectations o celebrities of his calibre after being spotted on several occasions recycling the same suit every time he makes a public appearance. 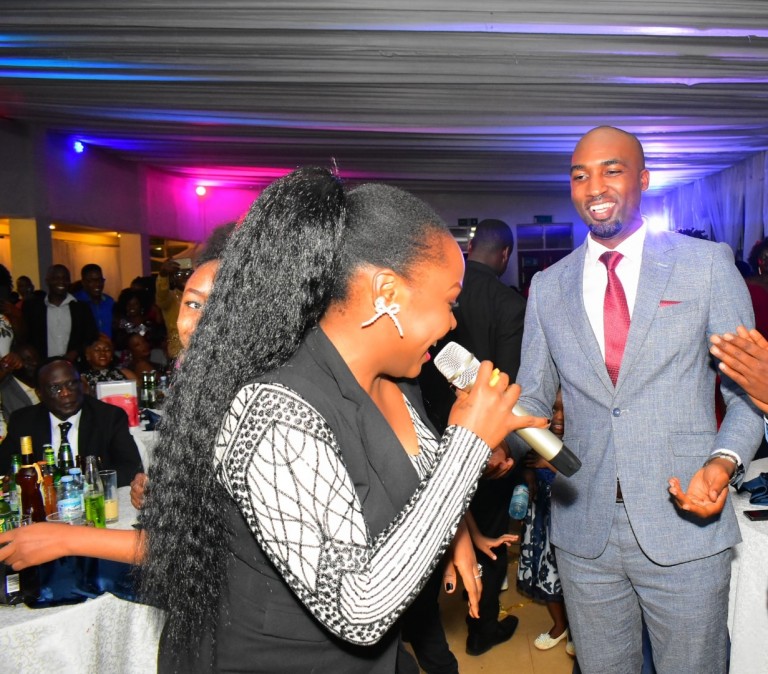 Ssebunya has now become a son of two grey suites that he dons every time he makes a public appearance. 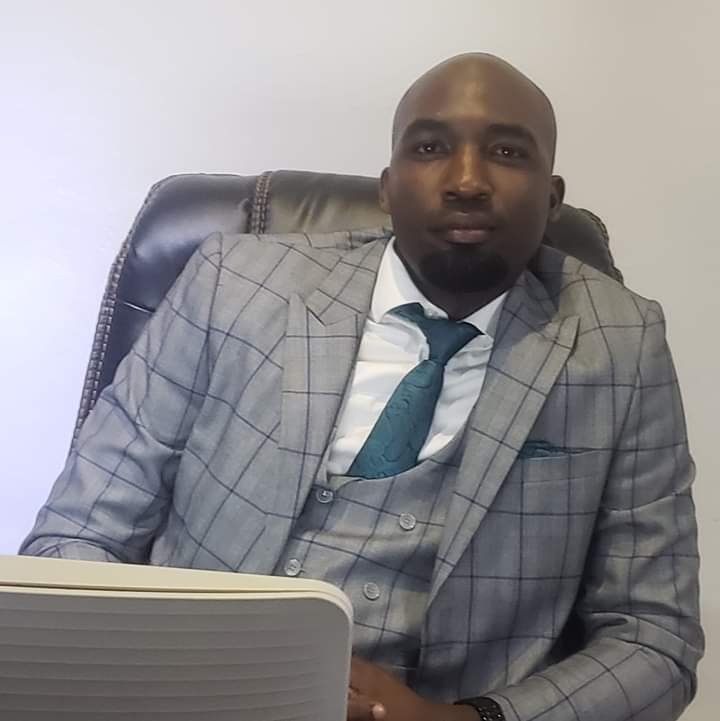 Now Facebook in-laws have advised Rema to take him for a mega shopping spree.

Take a look at the two magic suites. 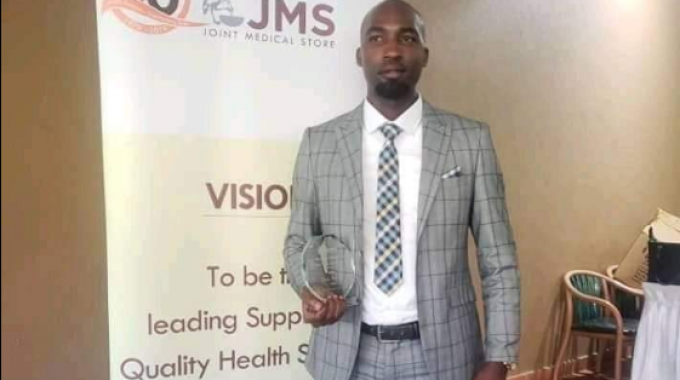 Fresh Daddy to be introduced by lover. Vows to break record set by Kenzo’s enemies Rema and Hamzah

FULL LIST: Top musicians who got invitations to Rema’s Kwanjula but did not appear at the function

EXCLUSIVE PICS: Hamza Ssebunya finally visits Rema’s family. This is indeed the couple of the year