The bickering between two former friends and colleagues, Sheilah Gashumba and Robin Kisti is still trending on social media. 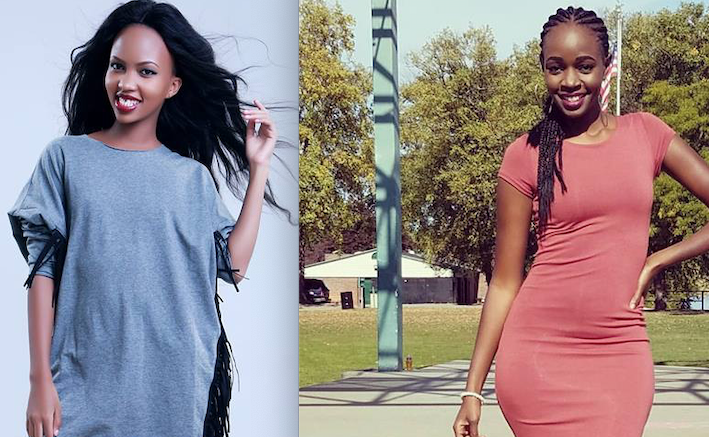 Sheilah and Robin were close tightees when they were still working with NTV. However they recently fell out following Sheilah’s shocking revelation of how her former bosses used to pay her cartoon salary.

Robin has since launched a scorching attack on Lil Stunner, exposing all her lies like a hired machinery. The former Login presenter brags that she was responsible for panel-beating and polishing Sheilah’s TV skills courtesy of Frank Gashumba.

She further claims that Sheilah’s services were not much needed at the Serena Hotel based Station that’s why she was earning peanuts.

Now, a video of God’s Plan’s snack interviewing Bobi Wine in 2013 at his yatch has re-surfaced. In the clip of about 10 minutes, Sheilah can be heard struggling to catch a breath, stammering, sweating plasma and star struck as Bobi bosses the interview like an emperor.

After watching this interview, do you think Sheilah Gashumba didn’t deserve to be paid 50K per show?