As other fans and prominent people are busy congratulating legendary songbird Juliana Kanyomozi for dropping a tot, one of retired media personalities, Rasta Rob MC is on the other side spoiling the mood.

Rasta Rob claims Juliana is no longer in her thirties as most people claim. According to him, the certified mother of one is already 45-years-old. Quite disturbing to the current mood, right?

In an interview with Sanyuka TV, Rasta Rob who made his name on radio in the early 2000’s claimed that Juliana and Iryn Namubiru are in the same age bracket of 45-years-old.

“Juliana and Iryn are in the same age bracket. We might have been in the same generation but I was just slightly older than them so if I am 50-years-old, they have to be about 45-years-old.”, he claimed.

While reasoning it out, Rob noted that Iryn and Juliana cannot be older than Zari Hassan who he claims is 40-years-old. He states that Zari’s generation came after theirs and if he is 50 then Juliana must be in her 40s. 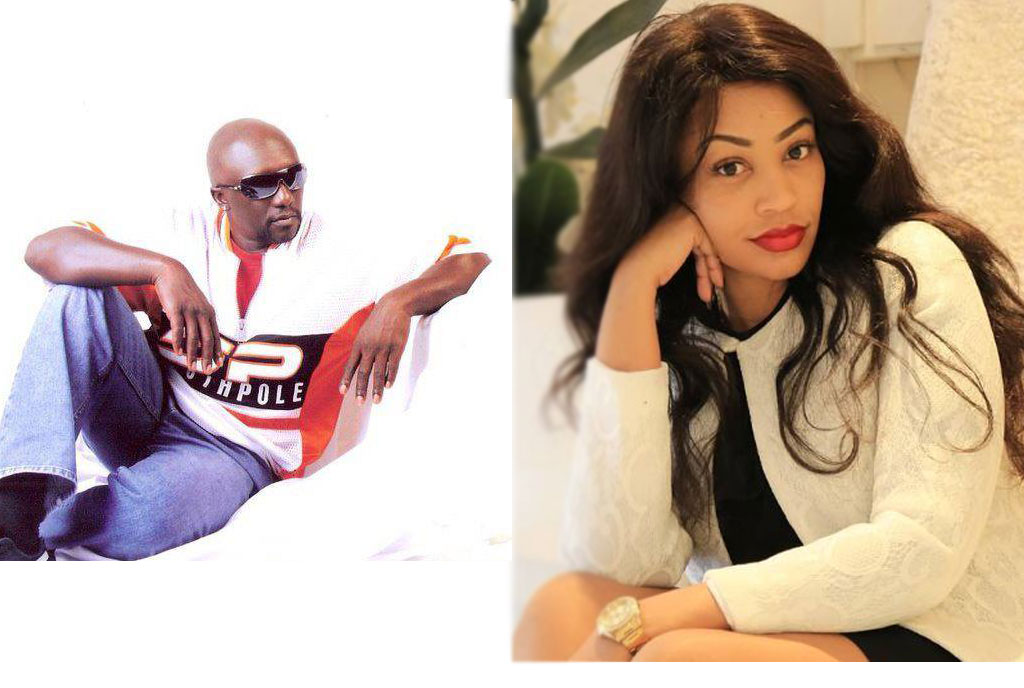 “It’s impossible for them to be older than Zari. Zari’s generation was a bit behind ours so if she is 40, there’s no way the other two (Juliana and Iryn Namubiru) can be 35.”, he said.

Juliana Kanyomozi is older than Zari, she is about 45-years-old

"Juliana Kanyomozi* is about 45-years-old. Zari the bosslady is 40 and Juliana and Iryn Namubiru are older than her." – Rasta Rob revealsHe adds:- I was raised in a disciplined family.- Zari doesn't need me anymore. I am 50 years old and she is 40. She now needs young boys like Grenade.- I let Zari go because she wasn't ready to be a stay-home wife.- etc(Credits: Sanyuka TV)

READ  A List Of Top Ugandan Celebrities And Their Beloved Mothers