Zahara Totto’s greatest enemy Luzze Anderson attacks Sheila Gashumba. Claims she is not talented on TV but exceptional at sleeping with men

A few weeks ago, pencil-thin Sheila Gashumba was exploiting her by paying her 50K per show a figure that summed up to a million at the end of the month.

To fire back, former NTV presenter Robin Kisti claimed Sheila was earning only 1 million a month because she was not talented and was only a co-host of the show. 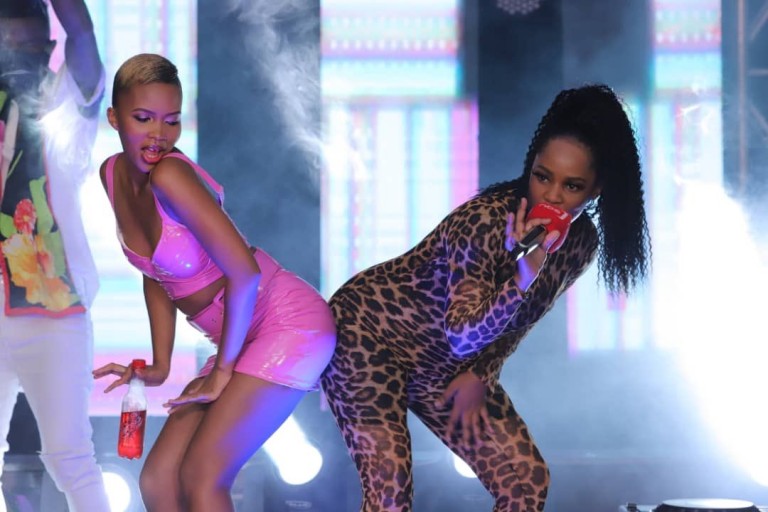 Record TV’s Luzze Andrew Anderson has jumped on the bandwagon and described Sheila as lady who doesn’t have talent but very good at sleeping with men like her role models. “Sheilah failed to use her opportunity. All she did while on TV was sleep around with men. She failed her father. Her role models are Judith Heard, Sylvia Awori and Zari. Women who are old and famed for questionable morals. She demanded big pay, but we need to be honest, is Sheilah talented? I don’t think so,” Luzze said. 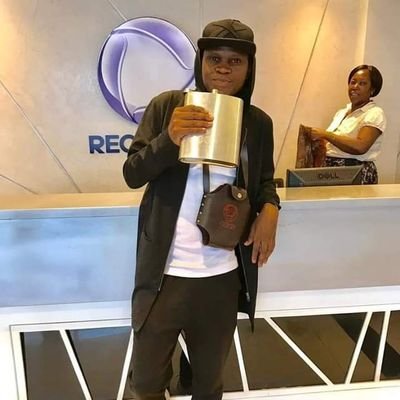 Luzzi went ahead to sting Sheila for saying what everyone knows and advised to focus on making money from other ventures thanks to the platform gives “Sheilah said what everyone knows. The media doesn’t pay much, but of course there are those who earn money from it. TV is a platform you use to build a brand upon which you can start other money-making ventures,” he said