The 24-year-old has made 34 appearances so far this season as he continues to play a key role for the Bundesliga giants since joining them from Basel in 2018.

With his strength, speed and defensive ability, he would arguably be a top addition for most sides to help them shore things up at the back.

Arsenal could look to try and prise him away from Lucien Favre’s squad, with Mikel Arteta seemingly looking to bolster his options at the back. 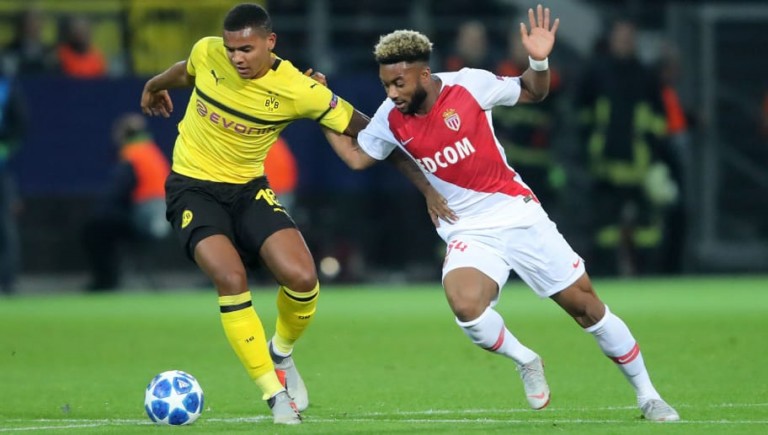 The Gunners have undoubtedly improved defensively, and in general, since Arteta was appointed in December as they have conceded just nine goals in their last 13 games across all competitions.

That said, they have got the third worst defensive record of the top nine sides in the Premier League table after letting in 36 goals in 28 games, and so there is arguably still room for improvement in that department.

With that in mind, it appears as though Akanyi may have been identified as an option to help them in that area, but time will tell if they can convince Dortmund to green light an exit for the Swiss international given his ongoing importance to them.