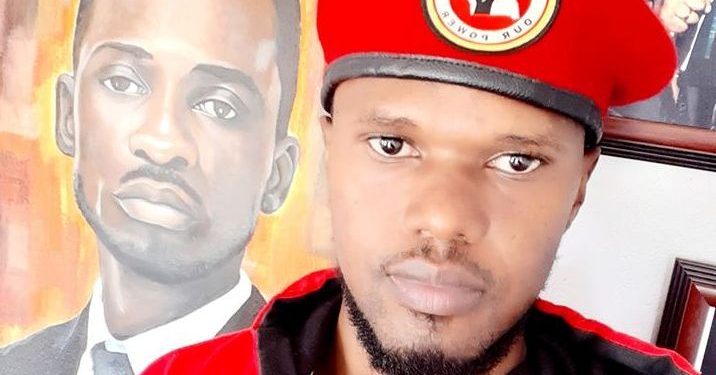 While appearing on a local TV station, the motor mouthed influencer  said that his decision to support Museveni badly angered Bobi Wine to extent of being denounced and removed from A people power Whats App group called the enforcement.

”Right now Bobi Wine has a negative attitude towards me. I was among the 8 eight people in the people power Whats App group called enforcement. He immediately removed me from the group when he got the news that i had joined the yellow bus”Ashburg Kato said in an exclusive interview 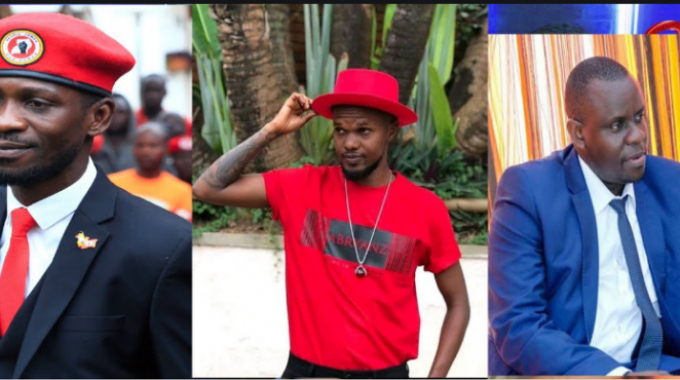