Where as Zuena Kirema thinks that her beloved son Alpha Ssali is the next big think in football and that his forever undeniable talent could soon land him a juicy deal to join Arsenal football club, some sour grepping fans think he can’t even make the starting eleven at Katwe united. 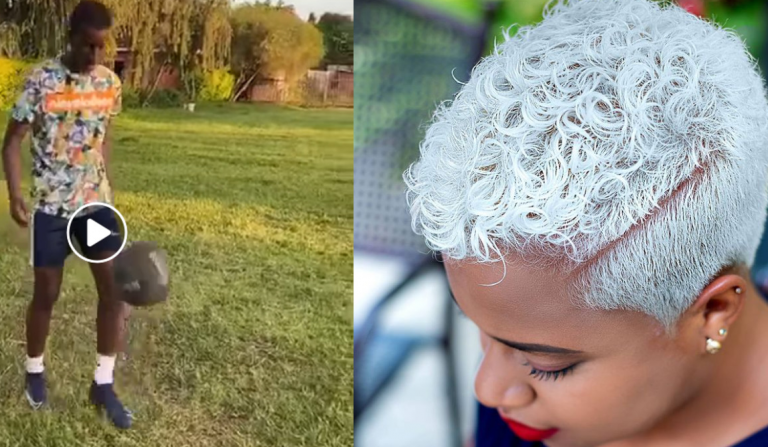 Having seen Zuena’s post on Facebook praising her son for always showing off silky football skills both at school and academy level, some big headed fans have now taken their well rehearsed sarcasms to Zue’s timeline by assuring her that her son can’t even make the 1st eleven in Katwe united  ‘ 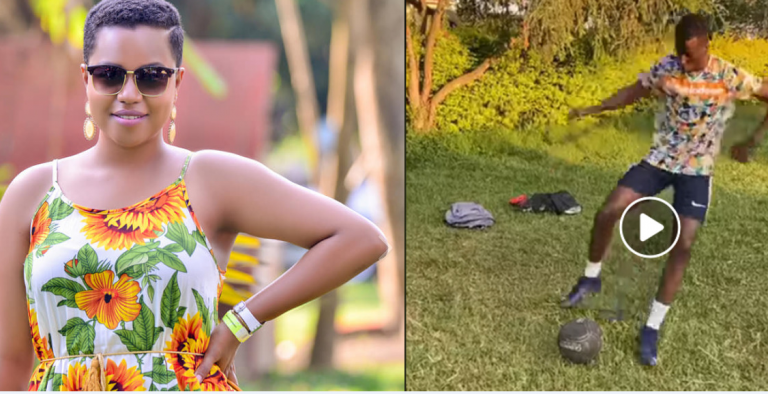 ”He can’t even play for our team Katwe united, promising player by now at his age he wld be under 17 national team but not even in his school football team”  a one   Huryson Tonny Konde  responded to Zuena’s claims that her son’s footballing skills are improving day by day 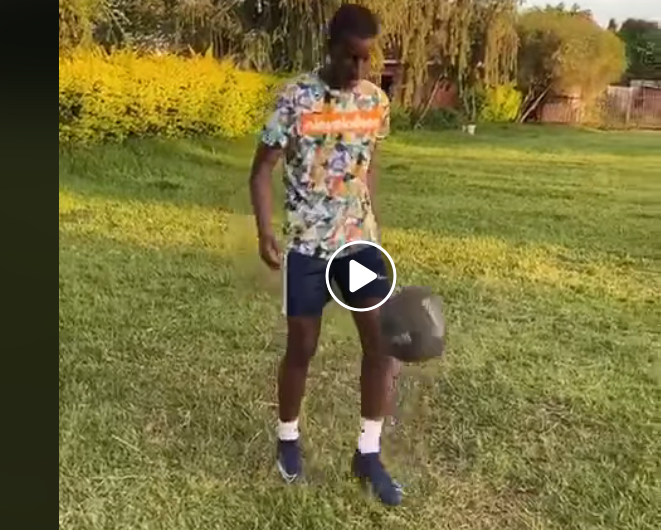 Your Wife Is A Rumormonger, I Will Discipline Her” – Gravity Omutujju Vows To Hit Bebe Cool’s Zuena Where It Hurts