MANNY PACQUIAO will run to be president in the Philippines in 2022, according to his former promoter Bob Arum. 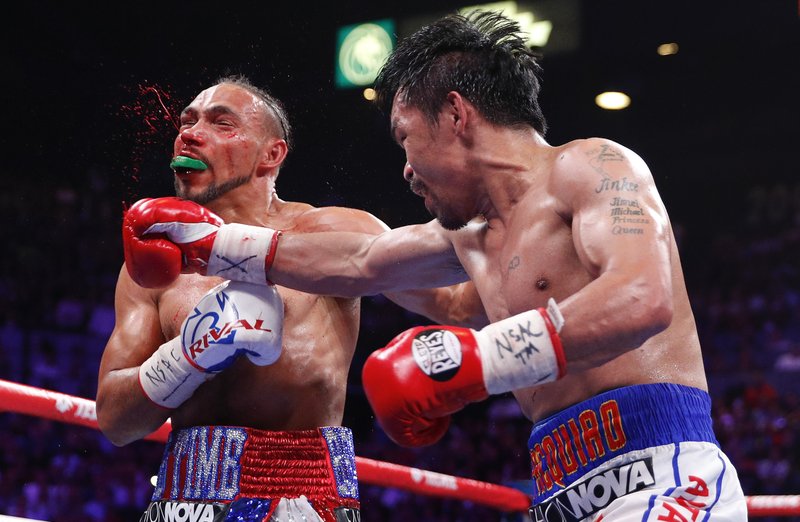 The boxing legend, 41, was elected as a member of the House of Representatives in late 2009, taking his role the following year.

In 2016, he received more than 16million votes and joined the Philippine Senate, introduced as the people’s champion with his name read out in the same style as before a big fight.

And when his current term in office comes to an end in June 2022,  the national treasure is being tipped to go for the very top job, currently occupied by Rodrigo Duterte. 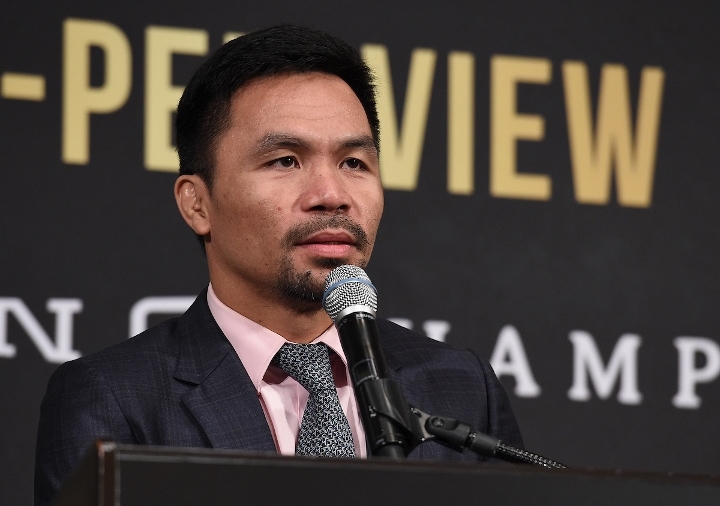 Arum told WBC president Mauricio Sulaiman: “The first president I think we’ll get as a fighter is little Manny Pacquiao, who told me, once again.

Despite his role in his national politics, Pacquiao has still not hung up his boxing  gloves and is instead keeping in prime condition during the coronavirus crisis. 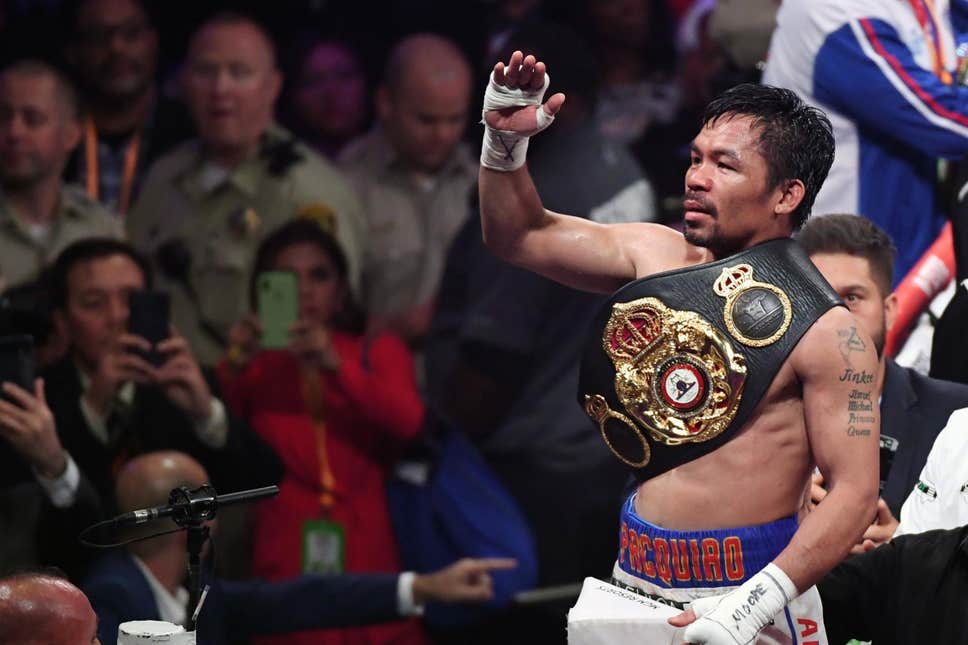 In a staggering professional career spanning back 25 years across nine weight divisions, he has won 62 of his 71 fights.

His most recent, against Keith Thurman last July, saw him claim the WBA welterweight world title.

He won via split decision and in the process became the oldest welterweight to win a major world title at the age of 40.

Arum no longer represents Pac-Man but there was a suggestion he was on the Zoom call with the eight-weight world champ to discuss his next fight.