Federation of Uganda Football Associations (FUFA) has called for a consultative meeting with teams featuring in the top two men’s football divisions that is Startimes Uganda Premier League and Startimes FUFA Big League for the 2020/21 season.

The consultative meetings will be focussed on club licensing programme for the 2020/21 season and the proposed competitions reforms.

Teams that will play in the 2020/21 Startimes Uganda Premier League will meet FUFA on Wednesday 10th June 2020 at FUFA Executive house according to the letter issued to clubs.

FUFA wishes to invite the clubs that have sportingly qualified for the 1st Division season 2020/21 for a consultative meeting. The meeting will take place on Wednesday 10th June 2020 at FUFA Executive House starting at 10am. 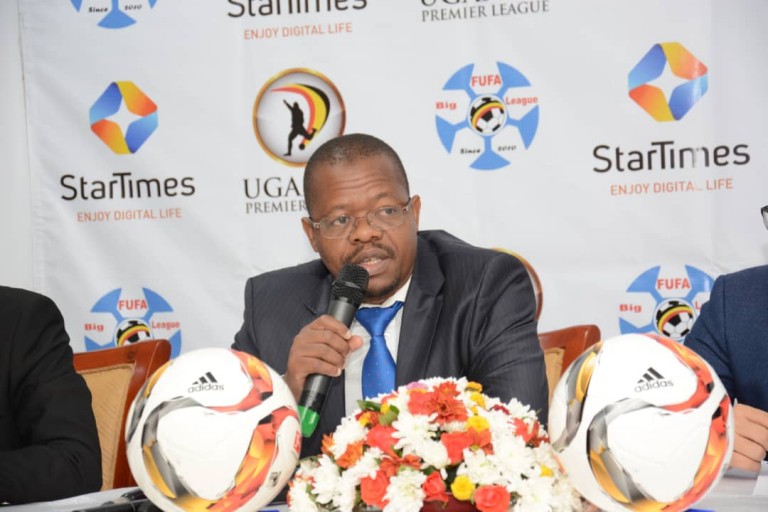 On the other hand, the meeting with Startimes FUFA Big League teams will take place on Friday 12th June 2020.

On the other hand, the meeting with Startimes FUFA Big League teams will take place on Friday 12th June 2020. 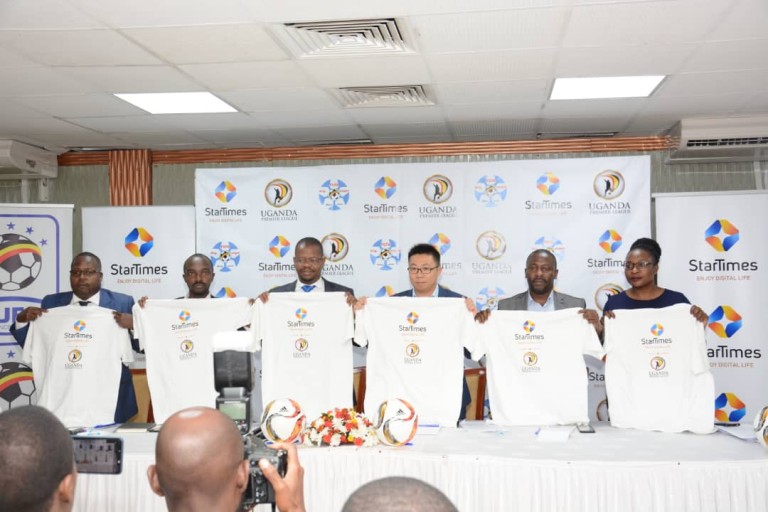 Each club will be represented by one person who shall be either the club owner or their representative.

FUFA will also meet clubs featuring in the FUFA Women Super League, Women Elite League, National Beach Soccer League and Fustal league on a date that will be communicated.