Over the weekend, Anita Fabiola’s boyfriend Mark Ronald threw a mega birthday bash for her at their Munyonyo bonk pad. The party was an exclusive invite-only and 35 friends were in attendance and Swangz Avenue’s Vinka and Azawi performed for the former NTV presenter. 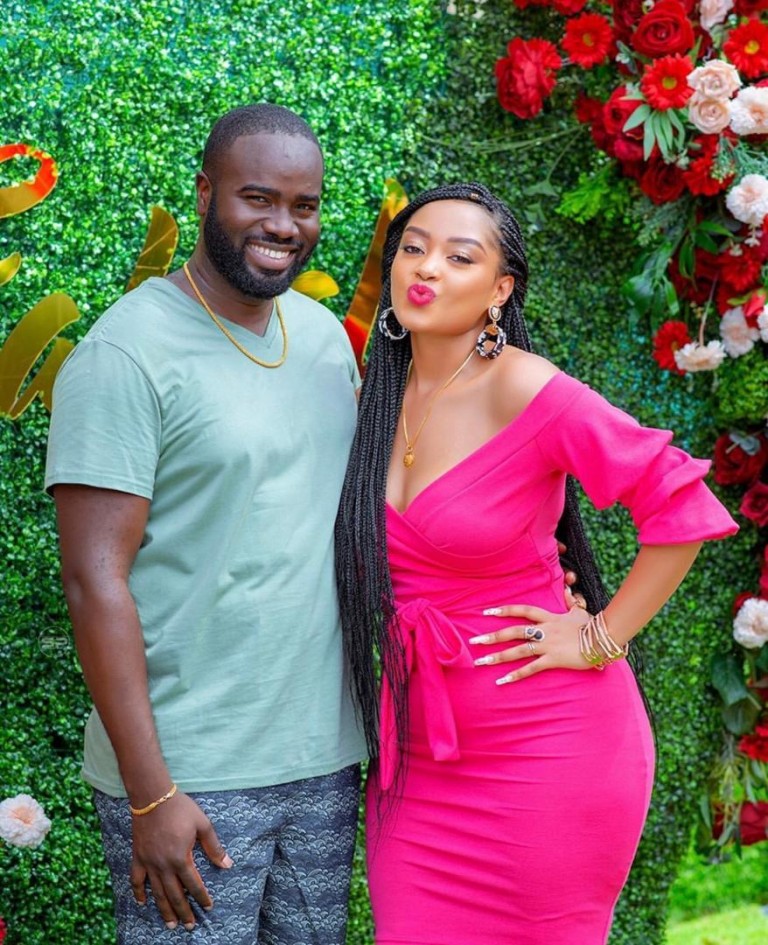 A close friend to the couple had informed this website that Mark Ronald spent 15 Million in total for a birthday bash that was organised at their rented mansion in Munyonyo but 8M of that money was allocated to the singers alone. “Mark spent 15 Million. He invited only friends and they were 35. Vinka and Azawi bagged 8 Million and the rest was on food, decor, cake and Fabiola’s clothes.” The source said. 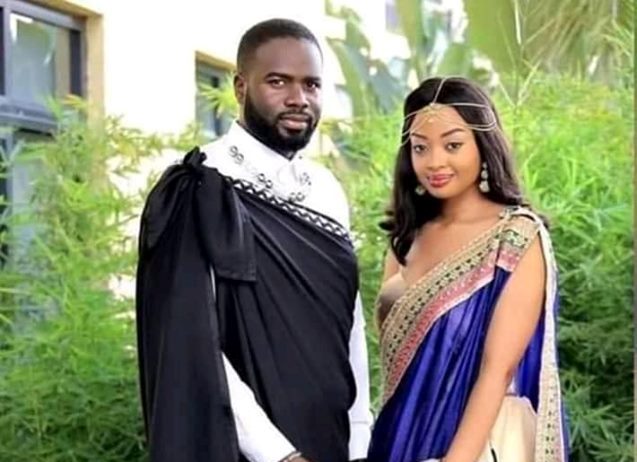 Mark Ronald and Anita Fabiola have been bonking for close to 2 years now. The latter introduced the former to her family in November last year.