Tanzanian crooner Diamond Platnumz has come out to defend himself over constant allegations of cheating on his several partners.

Diamond reveals that it is a woman who causes her man to cheat after she fails to understand and care for him. The singer revealed this through social media as he responded to a social media post.

He was reacting to his cousin and social media gossip King Joshua Lokole’s post after he posted that it is the women to shift the blame to every time her man cheats.

“Men do not get into relationships hoping to turn into players. A woman’s behaviour determines whether her man stays faithful. I for one i have been hurt and heartbroken many times,” Diamond commented.

Diamond Platinumz who has been implicated in various cheating scandals agreed with enthusiasm to Juma Lokole’s post with an emphatic “FACTS!” in the comment section. 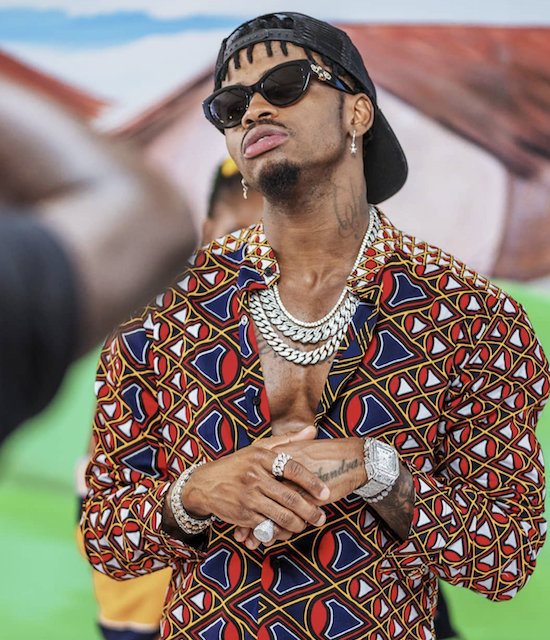 The singer has hopped from girl to another like a grasshopper and has in due course dated Wema Sepetu, Zari Hassan, Hamissa Mobetto, and Tanasha Donna among others. All these relationships could not last because Diamond could not manage to game his rebellious whooper.