TV star Douglas Lwanga has called out former Ethics minister, Miria Matembe for ignoring the boy child whenever their rights are violated.

According to Douglas, Miria Matembe has always been of the first activists to jump out of the comfort zone and comment on matters concerning the female freedom but she coils her tail and hide when a boy child is under threat.

The NBS After5 presenter gave an example of the on going allegations that a one Thelma Garim, a sassy and naughty Mubs drugged and without consent bonked fellow student Ronan Akantorana to pulp without protection. Ronan shared his whole heart-wrecking story on his Twitter, revealing that Garim also has HIV/AIDS. 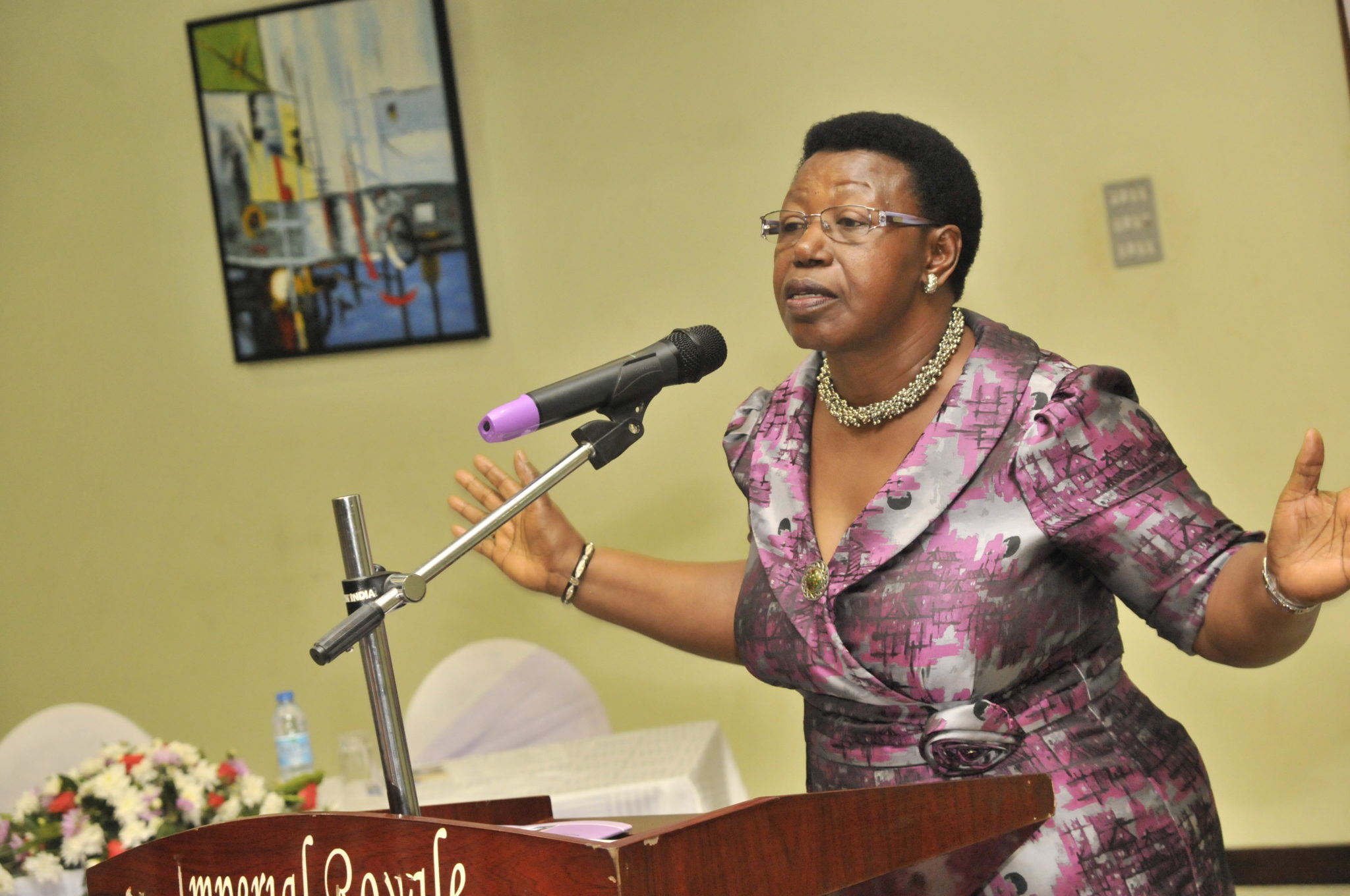 While on air yesterday, Douglas fussed that Matembe and other vibrant and vocal feminists should have come out to at least condemn the act but to his surprise they are all still as silent as a grave yard.

“It beats my mind that people like Miria Matembe are silent whenever a boy child is affected, she quickly comes out only when it is the girl child complaining. Both sexes should be treated equally by the Civil societies,” he said. 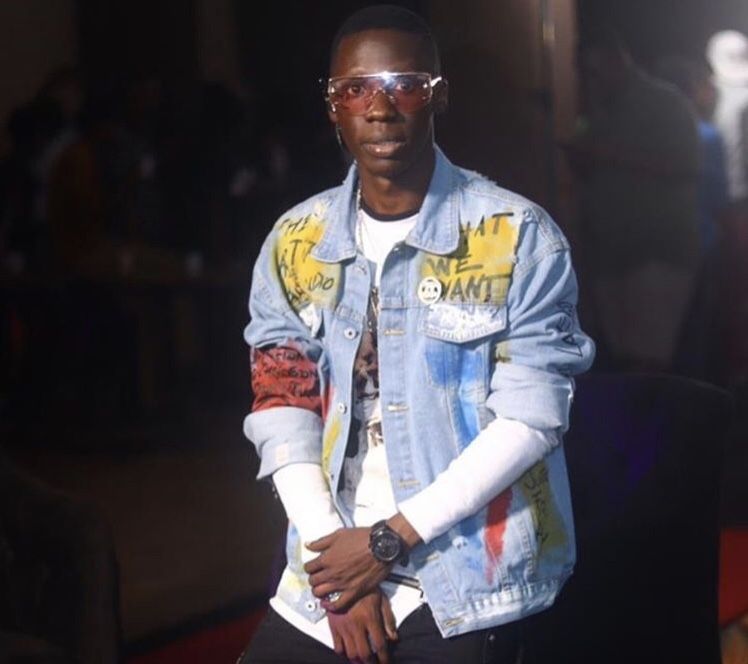 Meanwhile, Garim came out to admit that she indeed bonked Ronan after taking shots of Uganda Waragi but denied infecting him with HIV.

“He has no right to say i raped him… Yes we both got drugged and we had sex but he didn’t even pass out. He is out there lying he passed out, he is lying! We both took alcohol…we took shots, a full bottle of UG…”, Thelma explains.

Listen to Audio below;

She didn't rape him, Apparently!