R&B singer Gabriel K is ready to perform for his fans on the ‘We Just Want Love’ online concert.

Gabriel K will perform a live-streamed solo concert today (Saturday 20th June) in a new trend of online concerts being done by a number of local musicians as several Ugandans stay home under lockdown.

The concert dubbed ‘We Just Want Love’ will last an hour and is to be streamed on Gabriel K’s official social media pages just like it has been for a couple of artists who have decided to keep their fans entertained through social media.

In addition, Gabriel K’s concert will also air live on NBS Television. During the lockdown, no artiste has managed to have their concert air live on the channel so a few eyebrows will be raised. 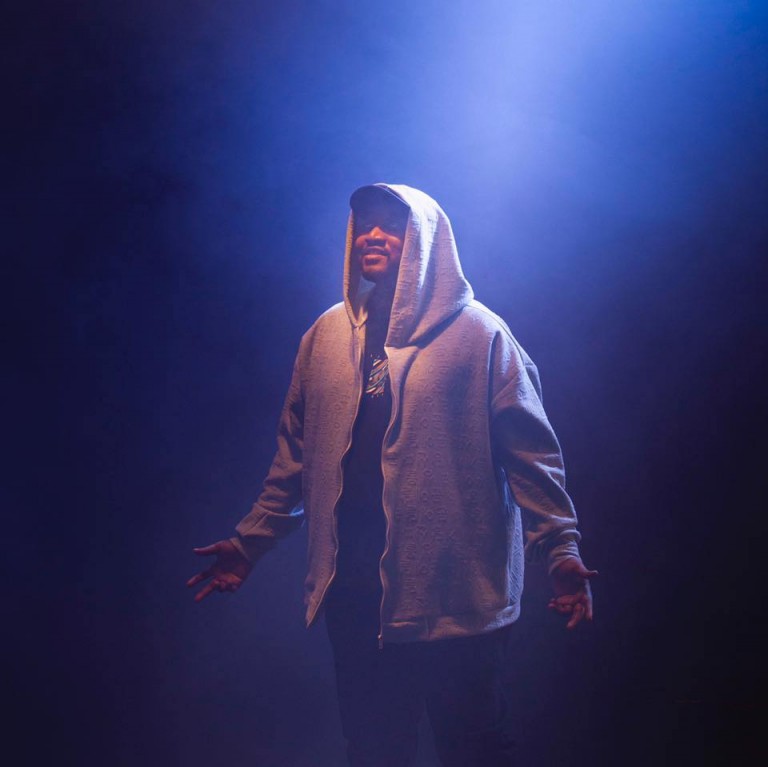 Gabriel K is widely known as one of the very few local artists to have their music promos run on billboards in the city advertising their music albums. He also has active ADs on the top TV stations promoting his music.

Despite all the above, Gabriel K’s brand is just starting to spread in the industry and several critics wonder if he earns back the money he invests in the promo. To answer this, here’s is what he has to say:

As a singer, I do not feel like I am working. I feel like I am experiencing life. I do it because I love it. So I’m giving myself out to the world and I don’t feel that I want to charge for my brand yet.

“It’s more about the music than the recognition, singing is really a basic need. I continue to sing because there is nothing else in the world that brings me that kind of joy,” he adds.

With two albums under his belt, a total of 34 songs and 18 videos, Gabriel K has quite a number of projects to give a good performance. All eyes and ears will be open to see if he is worth the hype tonight. You can’t miss this.

Sensational R&B star Gabriel K blows own trumpet. Claims he is the richest musician in Uganda