He has signed a three-year contract with the Purple Sharks and he takes over from Deo Sserwadda who was appointed on interim basis following the sacking of Charles Livingstone Mbabazi.

Bamweyana has promised to develop players into the best version in order to bring out the club’s image. 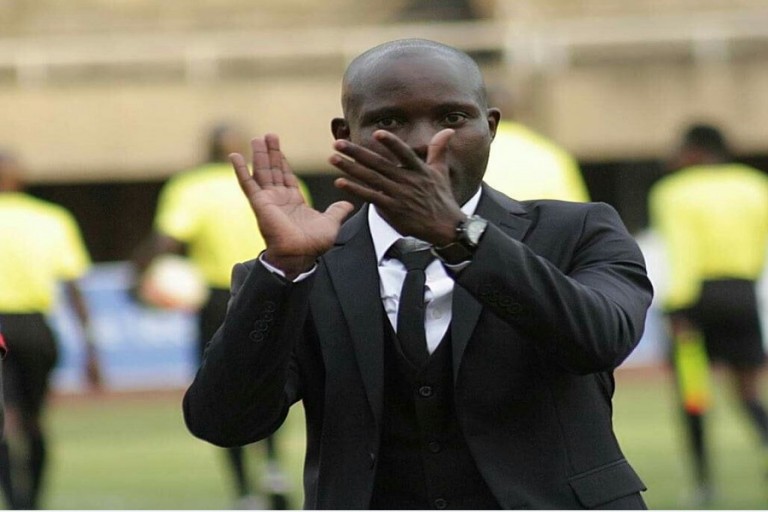 He will be assists by Richard Wasswa while Ali Kiggundu and Steven Bengo will also stay as part of the technical staff.

Wakiso Giants finished in 10th position with 30 points, Ibrahim Kirya and Kefa Kisala have been the coaches who have handled the Purple Sharks before.