As Vipers Expanded their VIP Section, KCCA Fc Have Acquired An Italian

The 13-time Startimes Uganda Premier League champions have confirmed a third signing before the official opening of the transfer window.

During their weekly KCCA TV show on Sanyuka TV on Sunday evening, the Kasasiro Boys confirmed that Italian Stephen Mazengo has joined the club on a three year contract. 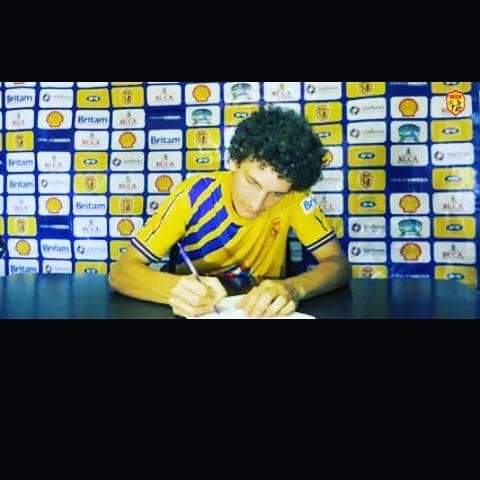 Born to Italian parents in Kenya but raised in Uganda, Mazengo started off his journey at Kampala Kids League in 2006 before joining Netherland’s Leovardia in 2014 but left in 2016 to further his studies at Deuto University in Spain.

Mazengo has been training with the Lugogo based club for a couple of months and he is set to replace either Nicholas Kasozi or Saddam Juma who are both expected not to put on KCCA jerseys next season.