Rashid Toha has confessed he is happy with his progress towards rehabilitation programme after he initially feared he was going to be sidelined for several months.

Toha was operated after receiving a knee injury during Vipers 2-2 stalemate with Mbarara City at the St.Mary’s stadium-Kitende in the first round of last season’s league.

Toha joined Vipers from Onduparaka Fc in August 2019 with so much hope but injuries have disrupted him while at Vipers. 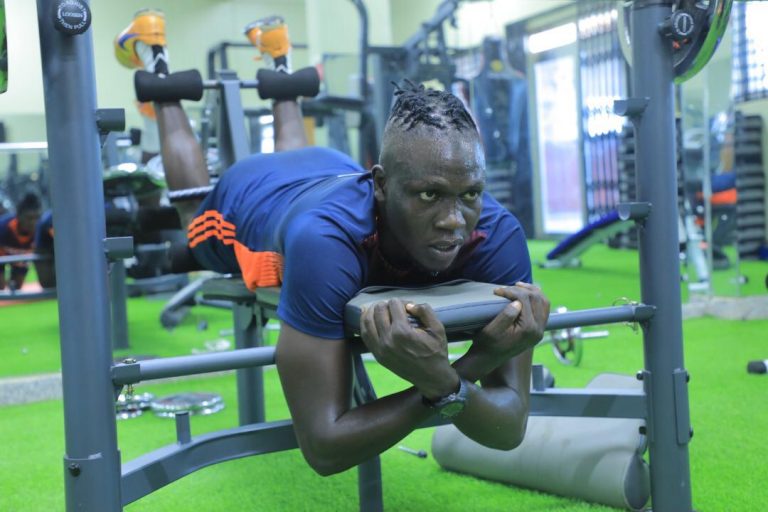 “Thank God! The surgery was minor. Imagine it happened in February and four months down the road iam feeling much better and stronger.” Toha explains.

Despite being restricted to just a single game last season, Toha has set the bar high for himself and Cannot wait for action to resume.