A retired army officer in the UPDF was the owner of Victors Fc which played in the Uganda top flight and also won the Uganda Cup twice 2007-2008 and 2009-2010. His club represented Uganda on two occasions in the CAF Confederation cup in 2009 and 2011. 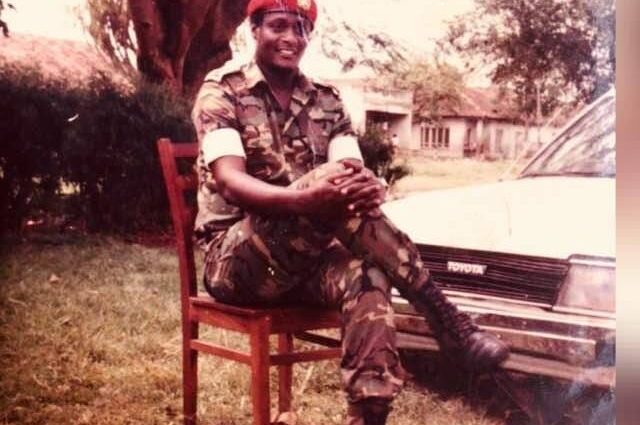 “We would like to express our heartfelt condolences on the demise of Brigadier Jackson ‘Bell’ Tushabe, words are inadequate to express this sad moment as football has lost great contributor to the game.” FUFA official website.

As Vipers Expanded their VIP Section, KCCA Fc Have Acquired An Italian