The International Netball Federation(INF) has released the revised INF World rankings. Tbis year, in light of the cancelation and postponement of matches due to the Covid-19 pandemic, the INF Board decided to reduce the number of natches required to obtain a ranking from eight to six. This allows some countries who have not been able to play eight matches in this period due to the suspension of international play to maintain their ranking.

The latest rankings see Australia retain their position as the too team in the world, however New Zealand is closing the gap to second place. South Africa has remained 5th in the world and makes them the highest ranked African team in the rankings. Malawi are ranked 6th in the world followed by Uganda. 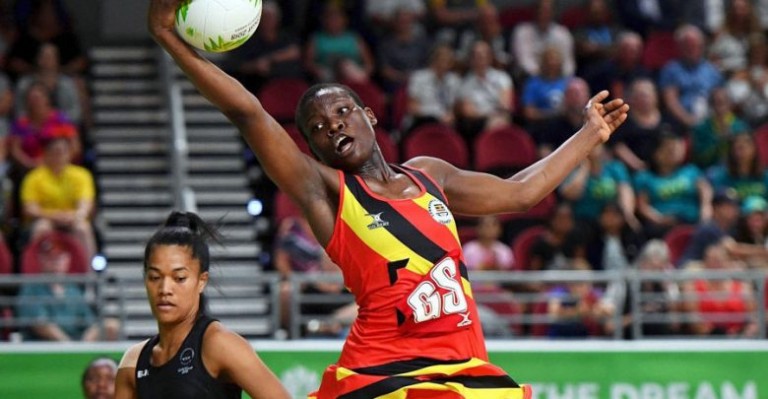 Some of the African countries that make up the global top 20 include Zimbabwe who have moved up to 12th, Botswana have dropped now.