Vipers Sports Club continues to strengthen its squad with the latest transfer of Ibrahim Orit from Mbarara City.

Orit born in Soroti district joins the four time league champions as a free agent on a three-years contract but renewable depending on his performances on the team. 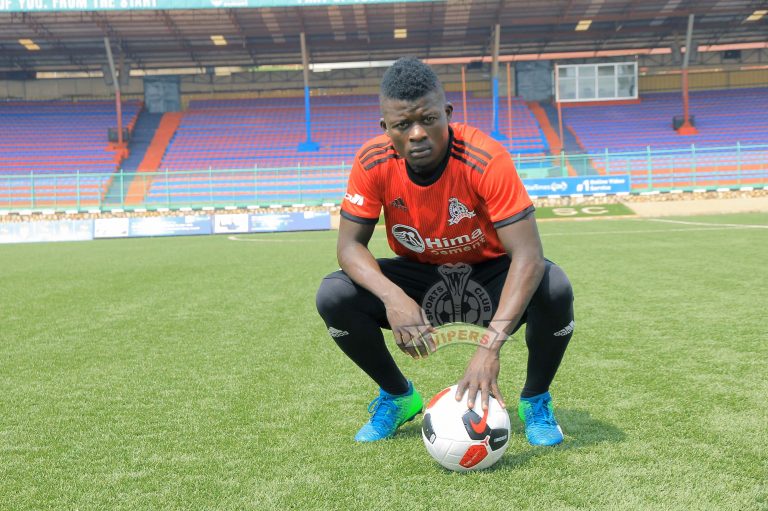 Orit is known for his pace and hard work he puts in the game whenever he is on the field of play.

His football journey started at Junior Eagles Football Academy in Soroti district before joining a regional league side called Future Stars where Mbarara City spotted him from, in 2017.

Orit expressed his pleasure to be joining an ambitious club and takes the new challenge as an opportunity to showcase his talent more.