MC Ibrah accepted his mistake and apologised to Lydia Jazmine thanks to Sir Mesach Ssemakula who reunited them.

Now Lydia Jazmine who pardoned Ibrah has said they will keep watching him to make sure he doesn’t repeat the mistake or offend anyone else. 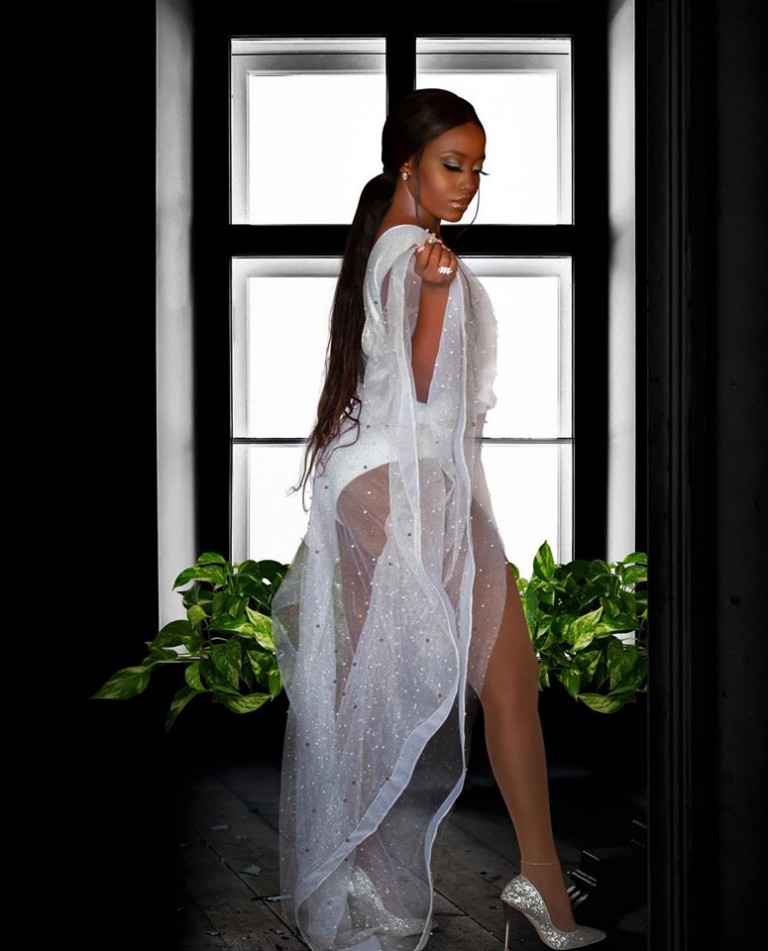 “Mc Ibra. To forgive is divine. The weak can never forgive because forgiveness is an attribute for the strong.
Forgiveness isn’t approving what happened, it’s choosing to rise above it.

I want to thank all my fans, friends and family for standing with me all the way and I kindly request you all to please forgive Mc Ibrah because God is the overall judge who sees it all and is always in control.
We have won so many battles even bigger than this. Let’s leave it all to God.

I want to make it clear that who I’m dating isn’t an issue but when it comes to children I’m very passionate and sensitive.
For that matter I was offended with the ‘unborn children’ insults that were uttered for children are innocent and a blessing to every woman.
We all deserve that respect and happiness. Every woman can give birth, no one is exempted from it.

I look after many kids and I have a dream of having my own children at the right time. No woman deserves this kind of disrespect and treatment.

The bottom line is that Mc Ibrah apologised for his insulting, false and demeaning statements about me.
He promised that he will never at any one point repeat it or ever attack any other person again. I hope the gentleman keeps his promise.

With all that said, let’s spread more love not hate, support and uplift each other but not bringing one another down and be more positive because we shall all win.

Thank you, Lydia Jazmine LJ. God Above All.” The statement read