‘Apart From ‘Singing’ Out Loud In Bed, Zari Has Never Been A Serious Musician In The Real World’..Promoter Bajjo Smears Pupu On South African based socialite

South African based socialite Zari Hassan has for the past 7 days tested  the real wrath of people power supporters. 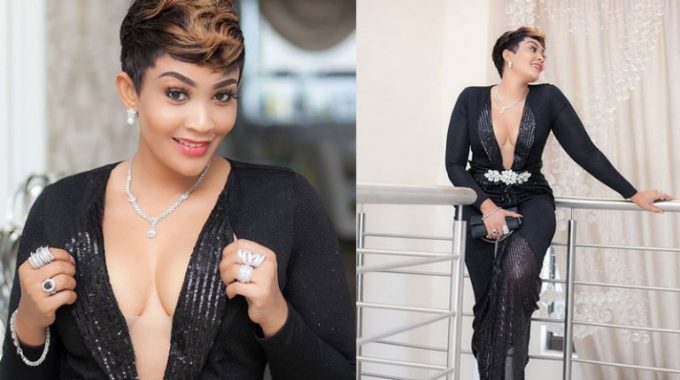 Among the influencers who came out to attack Zari for giving her opinion on Bobi Wine’s candidature was controversial events organizer Andrew Mukasa popularly known as Bajjo events. 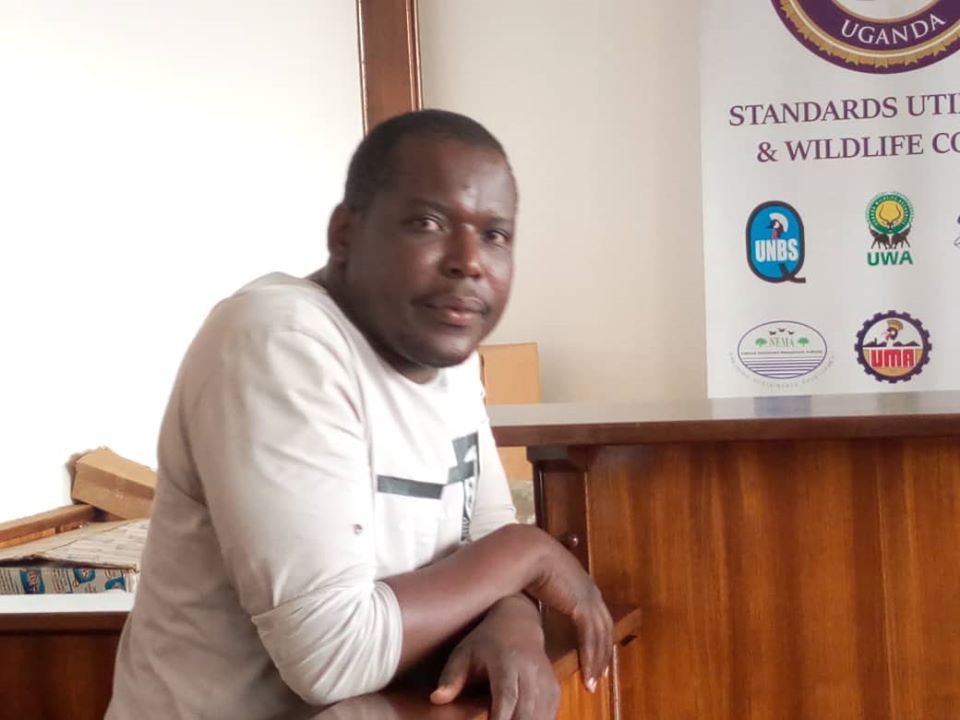 ”Zari has no moral authority to talks about Bobi Wine’s credentials.She is a failed musician and apart from singing in bed she never really grew to become the singer she wanted to be” Bajjo said in an interview with a local TV station

READ  VIDEO: The Reason Why Music Promoter Bajjo Was Arrested Like A Chicken Thief Attemping To Run

Frank Gashumba heaps praise on Zari Hassan. Credits her for exercising her rights as a citizen to question Bobi Wine’s qualifications

I am not leaving social media because I am making 40. I am here to stay forever, die if you want – Zari blasts critics