Aucho who signed for the Egyptian giants in 2019 following his departure from Churchill Brothers has since played limited matches at the Makkasa side including a goal scored on his first appearance at the club.

Ugandan Aucho accuses the club of failing to honour the contract. Aucho has since demanded the club seven unpaid arrears close to 300m Ug shs.

Aucho’s agent tabled his client’s complaint to the club, Egyptian Football Association and FIFA pertaining the player’s salary and upto now has not got any positive response from the club meaning Aucho will be leaving the club for another club willing to acquire his services and continue with his career elsewhere. 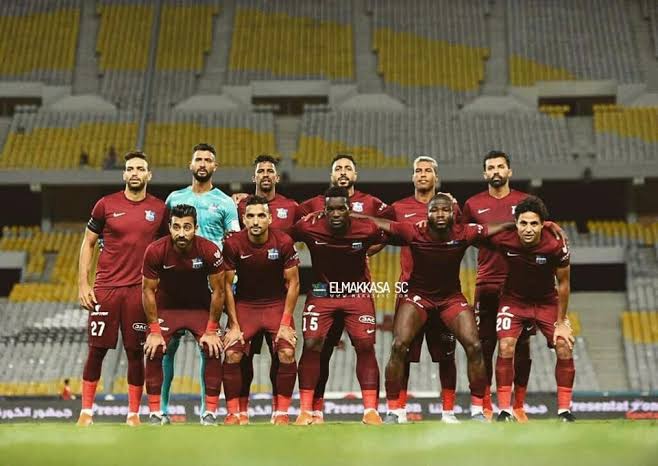 Aucho has featured on the Uganda Cranes 45 times and only scored twice. He was included finals of the Africa Cup of Nations both in Gabon and Egypt.