”I Want To Be Lord Mayor For Only One Term”..Dr Jose Chameleon Makes Promise Not To Cling On Mayoral Sit Like A Tick On A Bull’s Ball 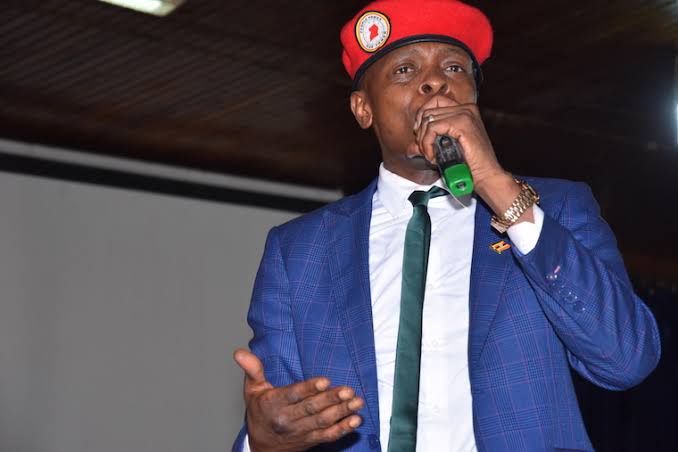 ”I don’t see my self serving for more than one term in that office. Am not a firm believer in clinging on power. I want to serve and rectify the City in one term but if people are willing to call me back for the second then i will have to revise my position” Chameleon said 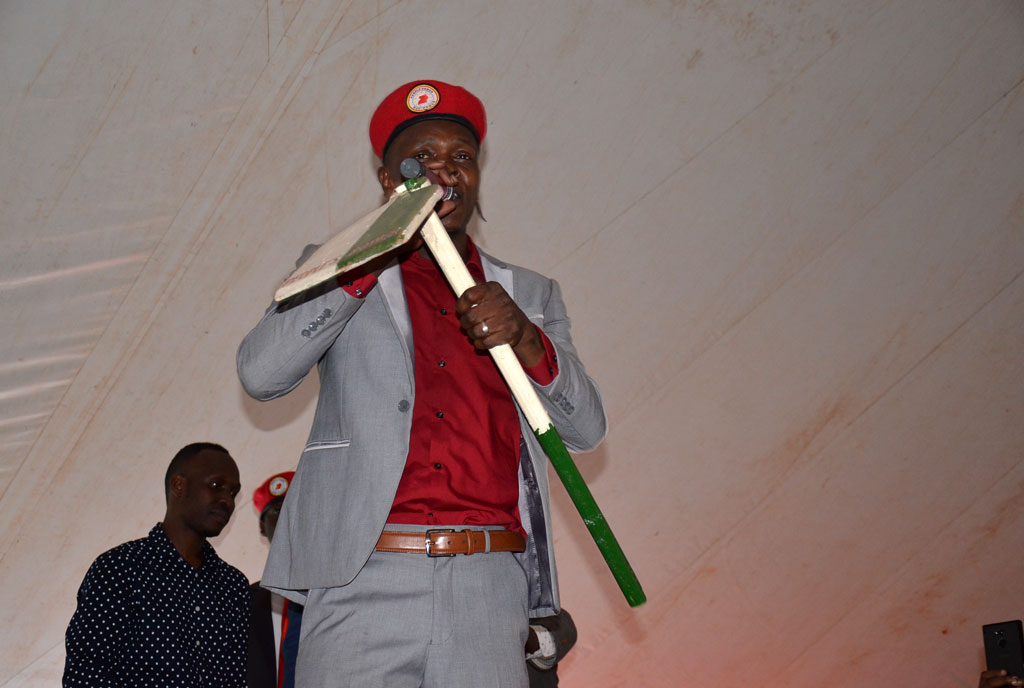 If You Can’t Control Your Fans, Will You Be Able To Control The Army? Kenzo To Bobi Wine