This award, also part of a series of gifts by YouTube to its most popular channels, is the fourth most prestigious YouTube Creator Award, given to channels that surpass 1 million subscribers. 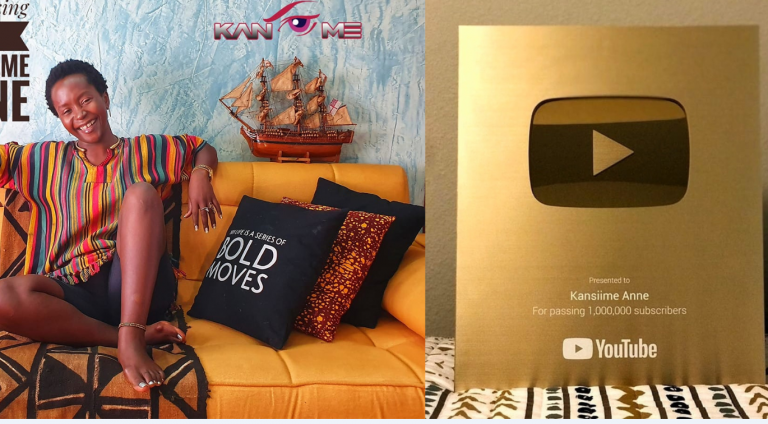 Prior to receiving the prestigious award, singer Eddy Kenzo has been the only Ugandan who has ever won the accolade having surpassed the one million mark back in April this year 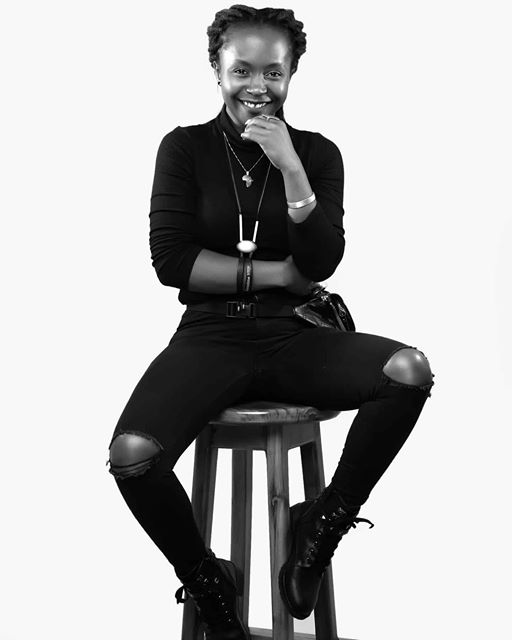 ”To everyone of you who has subscribed, or stolen someone’s phone to subscribe for me, or held someone at gun point to get a subscription, this is for you my ninja.
I can’t thank you enough but pray I never take it for granted” the comedian posted

READ  Comedienne Ann Kansimme On The Verge Of Making History, Comes Out Clear And Begs For Help To Achieve Her Dream