The 16-time champions Sports Club Villa want to replace Bashir Mutanda with striker Ivan Bogere after approaching him for a possible move.

Bogere left Proline Fc last year and since then he is now a free agent. He had left the Mujib owned team to look for greener pastures in the United Arab Emirates in a club called Al Nasr but negotiations did not materialize.

Not only sports club Villa needs Ivan Bogere, even clubs like KCCA Fc, Express fc as well as Vipers have also expressed interest in taking the striker. 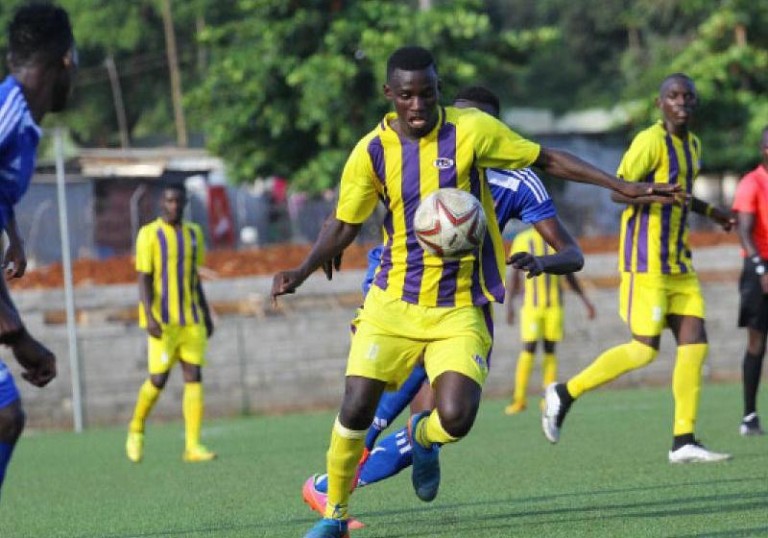 Ivan Bogere impressed in the Masaza Cup tournament with Buwekula before he joined Proline in 2018 and guided the team to the Uganda Premier League thus being the top scorer in the FUFA Big League with 15 goals.

He also scored five goals in the CAF Confederation Cup as Proline almost qualified to the group stages.