The semi-finals will be played over two legs as return to origin format from the previous one leg which CAF had communicated earlier on.

The first leg is set to be played either 25th or 26th September in Morocco and for return leg is slated to take place on 2nd or 3rd October in Cairo Egypt.

And whereas the final match will either be played on 16th or 17th October 2020. 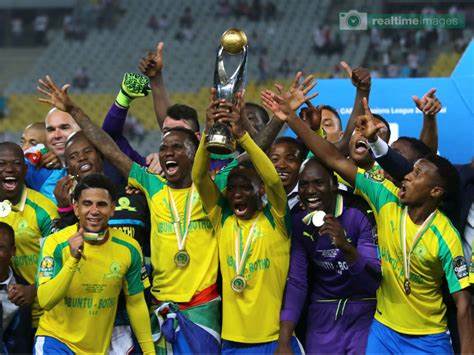 And in any case the final is played by a team from Egypt and Morocco, it will be played on a neutral ground.