Not only has the self proclaimed star girl won prestigious awards like the Galaxy FM’s best female artist of the year in the just concluded Zzzina awards but she has also signed life changing deals with big multi national companies like Itel and Africel.

As other musicians continue to cry foul with the government for unsustainable bail out, last week Spice Diana teamed up with renown Tanzanian crooner Harmonize and together released a video to for their massive jam ‘Kokonya’ 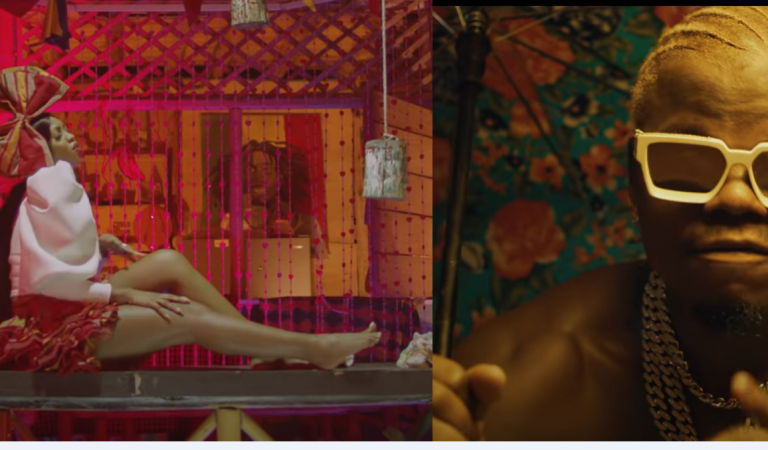 The video which was uploaded on Friday last week has already garnered over 500,000 views smashing the record of the most viewed Ugandan video in a weeks time