Sheila Gashumba and her boyfriend’s show started last night and in its first episode attracted a huge number of viewers. An estimated 2K live viewers were glued on their Facebook watching the first-ever episode of God’s plan and Gash Lounge show last night. 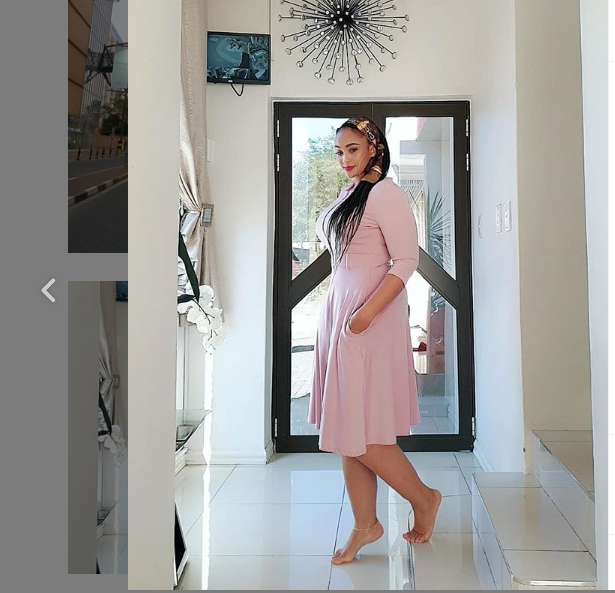 The show also featured arguably East Africa’s biggest socialite by Instagram numbers, Zari Hassan. While Zari and Sheila Gashumba both share an experience with socialite life, they also have faced some of the harshest cyberbullying, according to them. 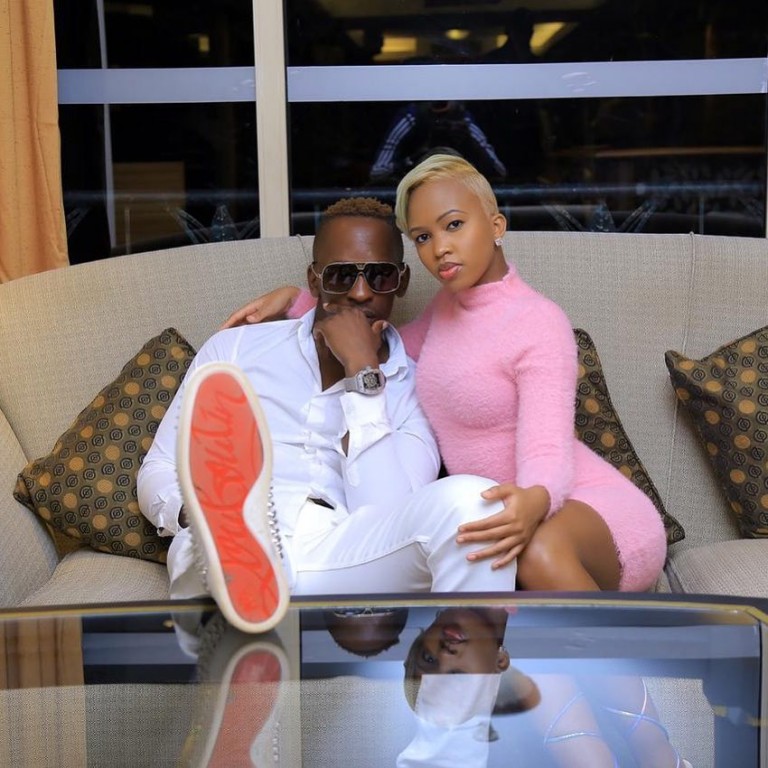 The show also featured Angella Katatumba and doctor Ethel Nakimuli who served as a psychiatrist. The show is expected to continue in subsequent weeks citing different topics. We can’t wait for next Sunday.

CONFIRMED: Zari is still the Tourism Ambassador and she will work and tour Uganda alongside Eddy Kenzo

Frank Gashumba heaps praise on Zari Hassan. Credits her for exercising her rights as a citizen to question Bobi Wine’s qualifications

‘Apart From ‘Singing’ Out Loud In Bed, Zari Has Never Been A Serious Musician In The Real World’..Promoter Bajjo Smears Pupu On South African based socialite