Police Fc are becoming a Power Horse in the ongoing transfer market and the latest player to join the Cops is Muwadda Mawejje from Wakiso Giants football club.

The attacking minded player has been a free agent since being released by Wakiso Giants at the end of last season and he has put pen to paper on a two year contract with the Abdallah Mubiru coached side. 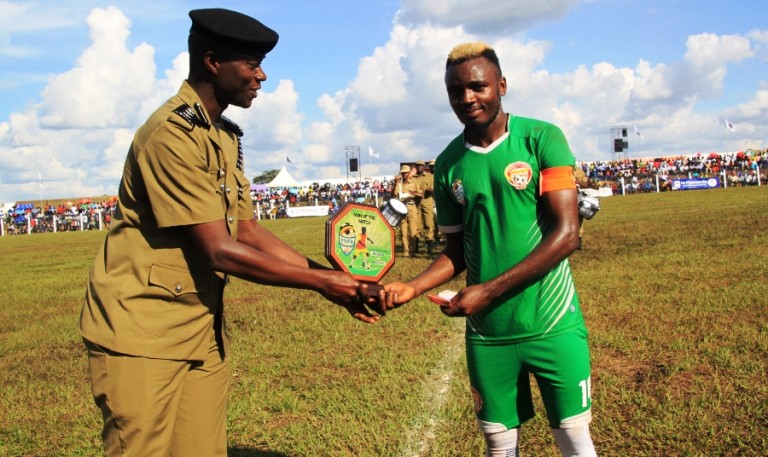 Muwadda spent the last half of the season at Bright Stars Fc on loan from Wakiso Giantys and the Mwelerwe side so much wanted to retain him but failed to agree on the sign on fee.

“I have made the decision to join Police Football Club after keenly weighing up the options on my table. Muwadda narrates.