The former KCCA FC midfielder and once a darling at the club has agreed to join Wakiso Giants on a permanent deal from the league champions Vipers Sports Club having featured on loan for the Purple Sharks last season.

Tom Masiko featured for the Purple Sharks last season on a season loan deal but he has decided to make the deal permanent by signing a three-year contract.

“We are delighted to announce that Tom Masiko has joined the club on a permanent contract from Vipers Sports Club.” Wakiso Giants website.

Masiko expressed his happiness for making the move permanent at the club where he had nice and sexy football last season and promised to bring silverware at the club. 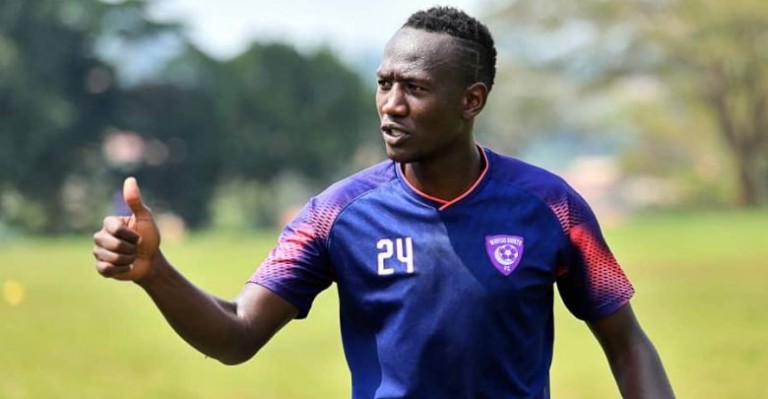 “Iam happy to thank Vipers for the great time I had at St. Mary’s stadium Kitende, the coaches thatb have handled me and all my teammates as well as management” Tom Masiko