Kolo Toure believes Manchester City have to win the Champions League this season and insists they can banish memories of last year’s elimination by Tottenham.

The ex-City defender, now coach at Leicester, said he is praying the Premier League side are vict6oriousn in the competition after experiencing several years of bad luck in the knockout stages.

Pep Guardiola’s side were knocked out by Tottenham on away goals in a thrilling match last season. But there was VAR drama with Raheem Sterling’s late strike, which would have seen them progress, ruled out for offside while Fernando Llorente’s goal for Spurs was allowed to stand after a long VAR check for handball. 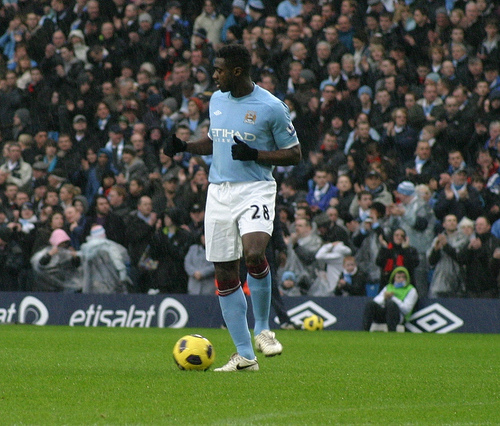 Toure who spent four years at the Etihad, believes it’s time City got their hands on the trophy.

“They have been so unlucky for so many years, but I pray for them to do it. When I joined that was my dream, to win the Champions League” Toure said.