In this day and age slaying on social media has become like the new way young and sexy girls lead their lives and ultimately derive sanctification. 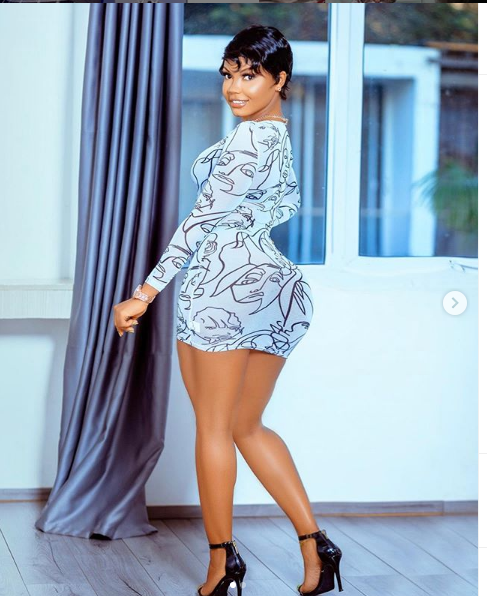 Showing off one’s beautiful body has in turn become the ultimate goal for most of Ugandan girls and it is no wonder the vice has gained momentum with majority of these slay queens hooking up endorsement big deals simply because of the huge following that they command. 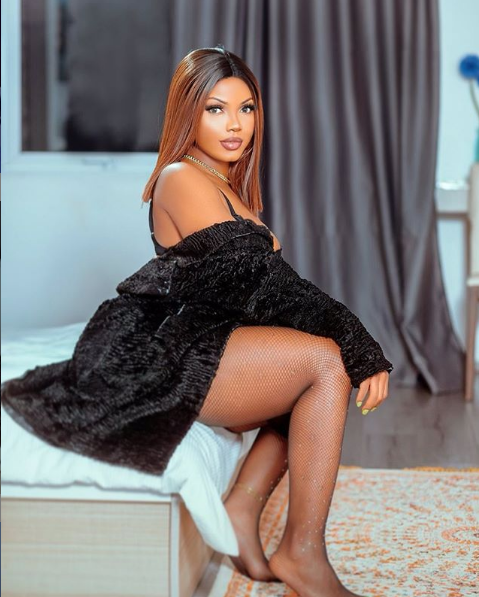 One such slay queen who has cultivated a huge following on social media because of the sumptuous and juicy pictures she keeps sharing on her Instagram is non other than Tuerny Nambooze. 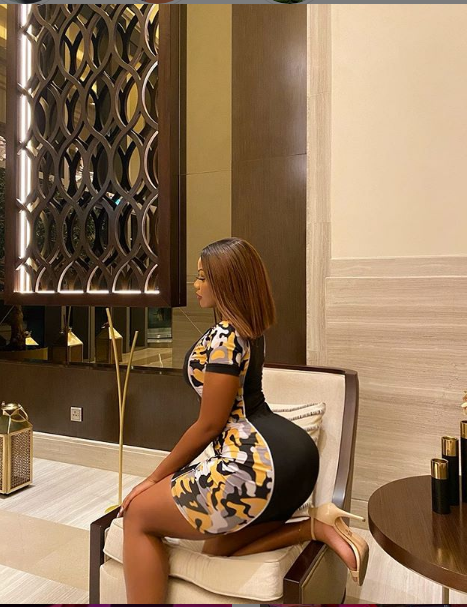 Although not popularly known in the main stream media as an established socialite ,a simple scroll through Tuerny’s profile will inform that the bummy slay queen leads an expensive life style similar to that of a super star. 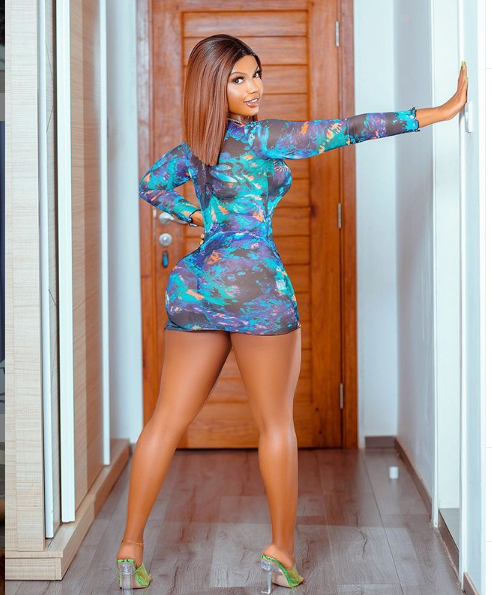 A simple research about the juicy and bootylicious Gishu tells us that Tuerny has been involved in a series of heated up engagements with some Kampala’s loaded Hyenas. 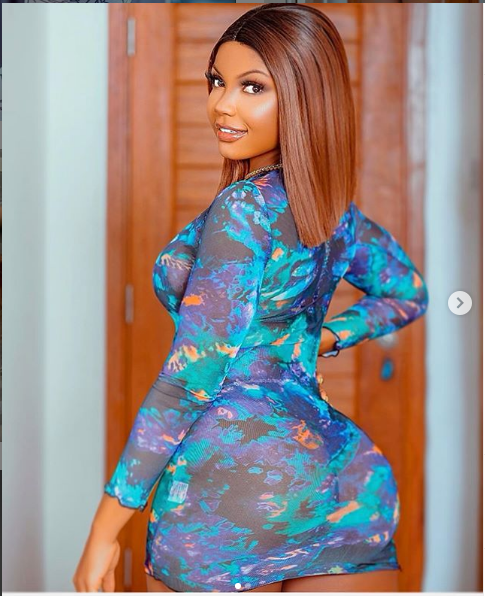 Her exquisite and flamboyant life style is reportedly being bankrolled by a line up of silent loaded guys who like enjoying eating things without the media’s sharp camera eye watching. 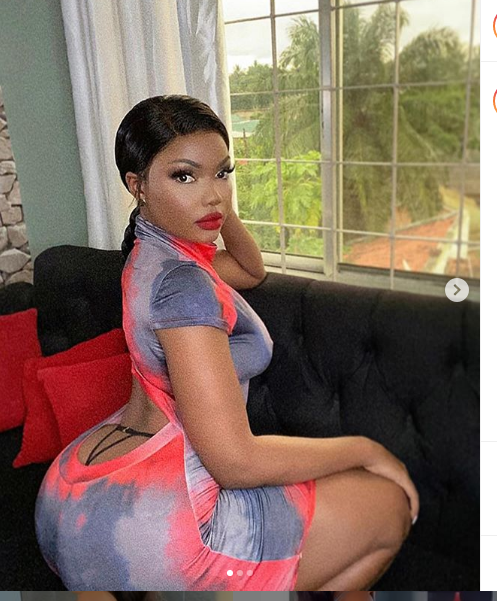 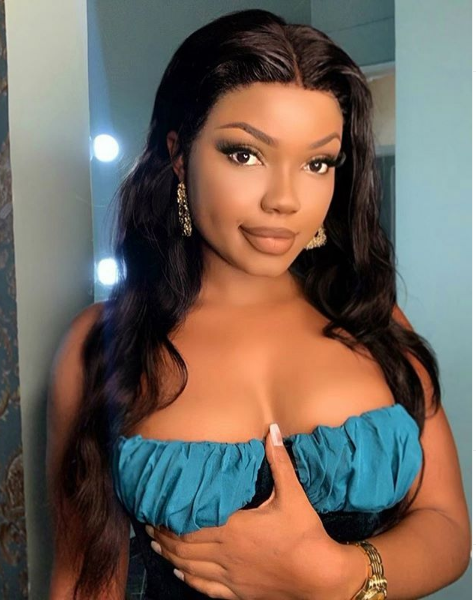 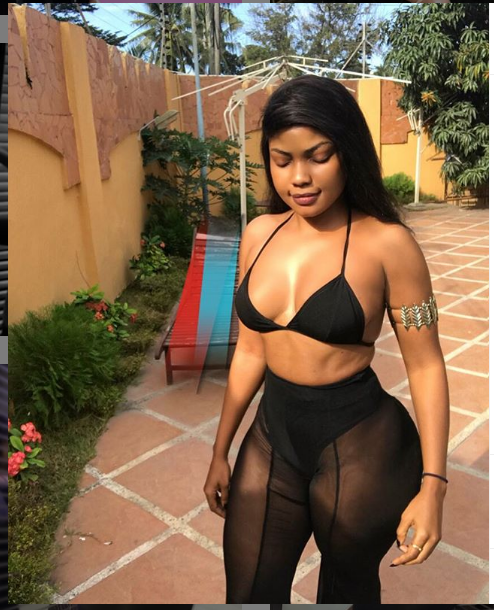 REVEALED! Police Finally Speaks Out On Allegations That Palaso Was Attacked And Beaten By Officers From His Home