The president of the republic of Uganda H.E Yoweri Kaguta Museveni has congratulated Ugandan athlete Joshua Cheptegei who has broken a 16-year standing world record in the 5000m by two seconds in Monaco Diamond League.

Amidst the upheaval caused by the COVID-19 pandemic, Joshua Cheptegei still managed to produce a bright spot when he broke the World record in the men’s 5000 meters.

The Uganda’s superstar athlete ran 12:35:36 minutes to0 smash the previous record set by Ethiopian Kenenisa Bekele by only two seconds. 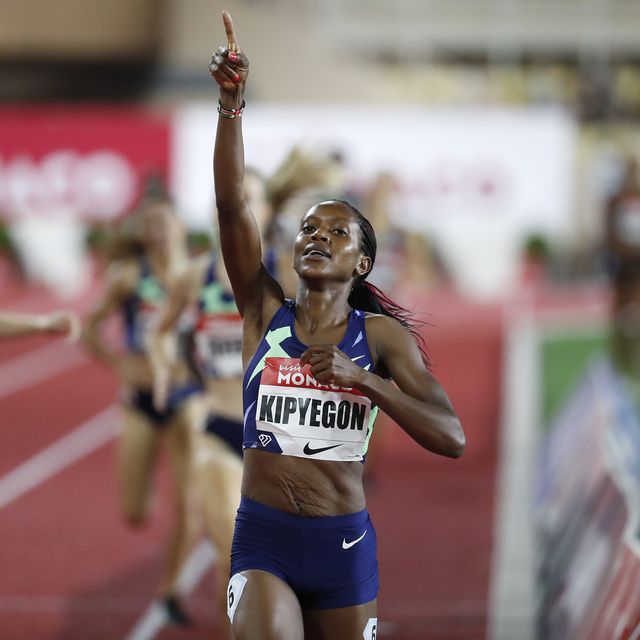 Faith Kipyegon nearly broke the world record in the women’s 1000 meters. The Olympic 1500-meter champion ran 2:29:15, AN African record  and a Diamond League record, which is less than a second slower than the world record of 2:28:98 set by Svetlana Masterkova in 1996.