LOVE IN THE AIR: Lydia Jazmine Shares Epic Pictures Of Herself And Boyfriend Fik Fameica Deeply Entrenched In Love Feelings

You’ve seen them enjoying each other’s company on several occasions and one has appeared in another’s music video. Of course reports have time and again had it that Fik Fameica and Lydia Jazmine are more than just friends and workmates.

In Uganda, not many couples comprising of two renown singers have managed to last for long. Apart from the Lutaayas, it’s hard pointing out any other. 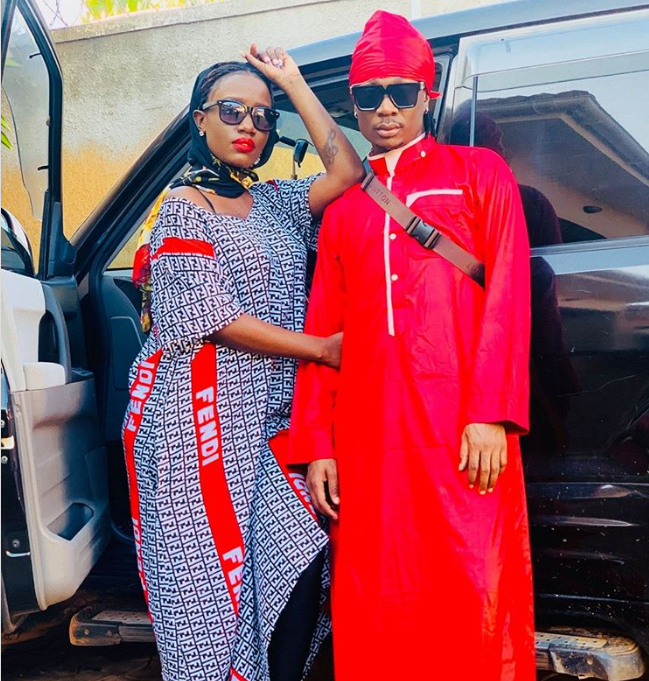 The proof is out there but regardless, Fik Fameica and Lydia Jazmine must believe that they have a chance to defy the the odds as rumours of them dating keep escalating, day by day.

Even before Lydia Jazmine acted as a vixen in rapper’s Muko video, there were rumors circulating that the two were seeing each other under the cover. 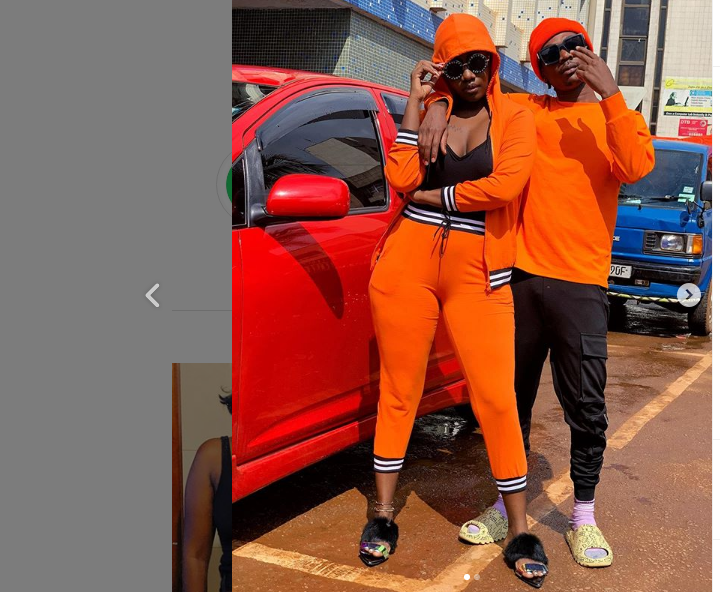 They denied all the rumors, then the video was released and the chemistry was a bit evident. Still, they denied and maintained that theirs was a music-related relationship.

In following days, they were seen publicly flirting on each other’s social media pages with the rapper one time expressing how much he loves Lydia Jazmine.

On we went until the latest series of photos that are making rounds across social media with the You and Me songstress lost in the Fresh Gang CEO’s arms. 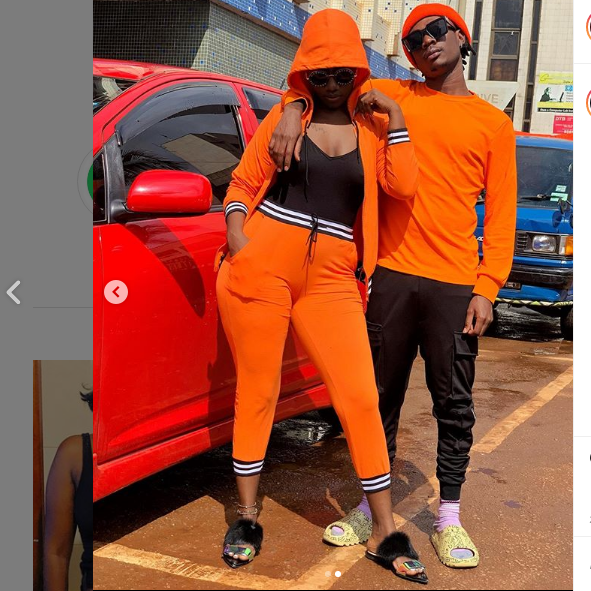 Lydia Jazmine does seem comfortable and very belonging in Fik Fameica’s arms and the gossip corridors have it that they have decided to settle down for each other.

Fik Fameica has had on and off love affairs with some renown figures in the entertainment industry including Sheilah Gashumba. Could his new catch be the right one for him?

YOU ARE TOO GOOD TO BE TRUE!NBS News Anchor Solomon Sserwanja Gets Massive Bed Room Praise From Wife Vivian As TV Star Turns 34

OFF THE HOOK? Herbert Shonga And Sasha Brighton Tease Fans With Colorful Pics Of Their Alleged Scientific Wedding