As COVID-19 cases in Uganda continue to spike, Uganda Police has vowed to go rough on persons found hosting house parties or operating bars in total disregard of the COVID-19 directives.

This comes after Police detectives on Sunday night raided a night bar and households that had engaged crowds of people in drinking sprees coupled with loud music with no social distancing.

Police invaded the famous Nomads Bar in Bunga and netted 49 revelers watching the premium league game and arrested all of them including the bar owner Fred Kamau and his 8 managers. 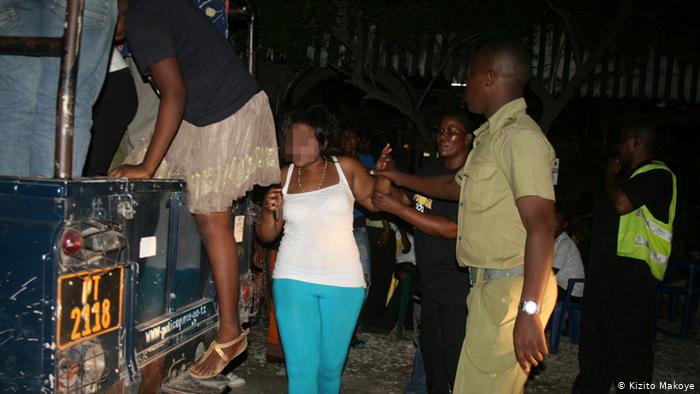 Kampala Metropolitan Police Deputy Spokesperson, Luke Owoyesigire says Kabalagala Police carried out an operation on enforcing of Ministry of Health guidelines in Bunga at Nomads Bar where 49 people including the owner of the bar were arrested.

The ministry of health has attributed the increase in cases to negligence and reluctance on the part of the public and business operators.
Also, police on Sunday night nabbed seven partiers who were caught holding a house party from an apartment located in Balintuma village, in Kiwatule, Kampala. 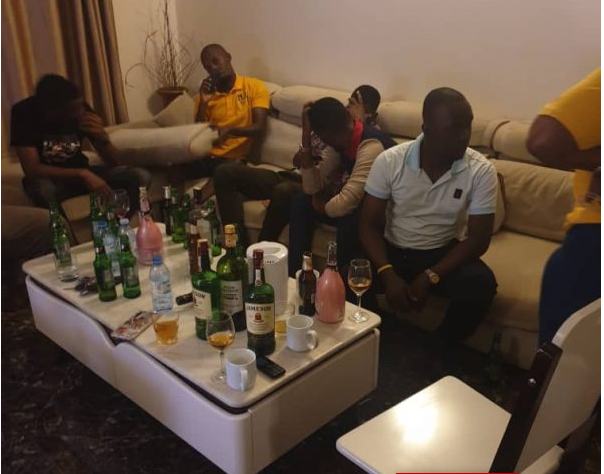 Owoyesigire says police at the Kira Road Police station raided the apartment after receiving complaints from fearful neighbors of people in the apartment, drinking with loud music.

“Our officers managed to access the apartment and arrested seven suspects who are currently being detained at Kira Road Police station on charges of disobeying lawful orders and doing a negligent act that is likely to spread Covid19.”

The ministry of health has recently attributed the increase in cases to negligence and reluctance on the part of the public and business operators like the arcade workers Public Transport operators who have failed to keep up with the SOPs.

FOUL PLAY? Iconic Makerere Main Building goes up in smoke as Prof Nawangwe reveals ‘all the records on the side the fire started, have all been lost’