Football has been a gold mine around the world for decades now. It offers players the chance to live their dream on cloud nine, knowing they’ll be made for life afterwards. And if they’re lucky enough to play in the Premier League, then the financial perks can be tremendous.

The English top-flight is perhaps the most competitive league and has the biggest worldwide appeal. Just about every hardcore fan has watched a match at some point. Therefore, it’s made huge profits over the years in television, sponsorship, shirt deals and so on.

These handsome profits help the footballers bank in even more millions every year. They can also use their profiles to rank in more cash through their own sponsorships and on social media.

So, using figures collected by The Times,  we give you the 10 richest Premier League footballers in 2020. 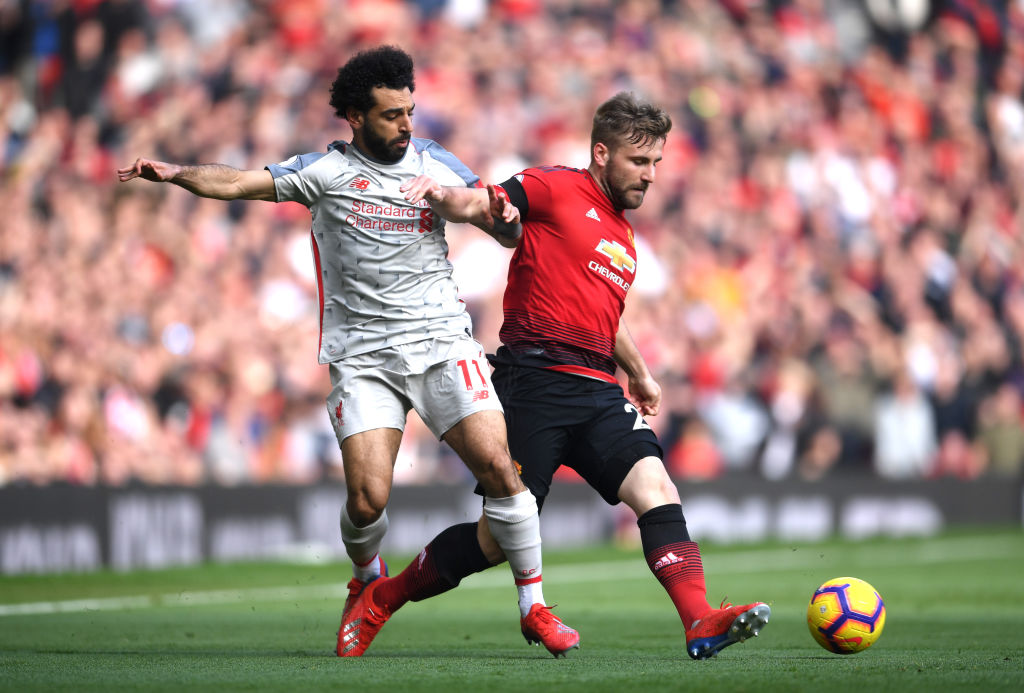 Beginning the list of the richest Premier League footballers is a tie between Luke Shaw and Mohamed Salah. The pair have made a fortune of £19m (€21m).

Shaw earns the bulk of his salary at Manchester United, who awarded him a lucrative five-year contract in October 2018. It’s worth around £50m, comprising a £150,000-per-week salary.

Salah, meanwhile, makes a reported £90,000-per-week at Liverpool. While this is considerably less than Shaw, the Egyptian’s sponsorships make up the deficit. His partners include Vodafone, Falken Tires, Uber, and Adidas. 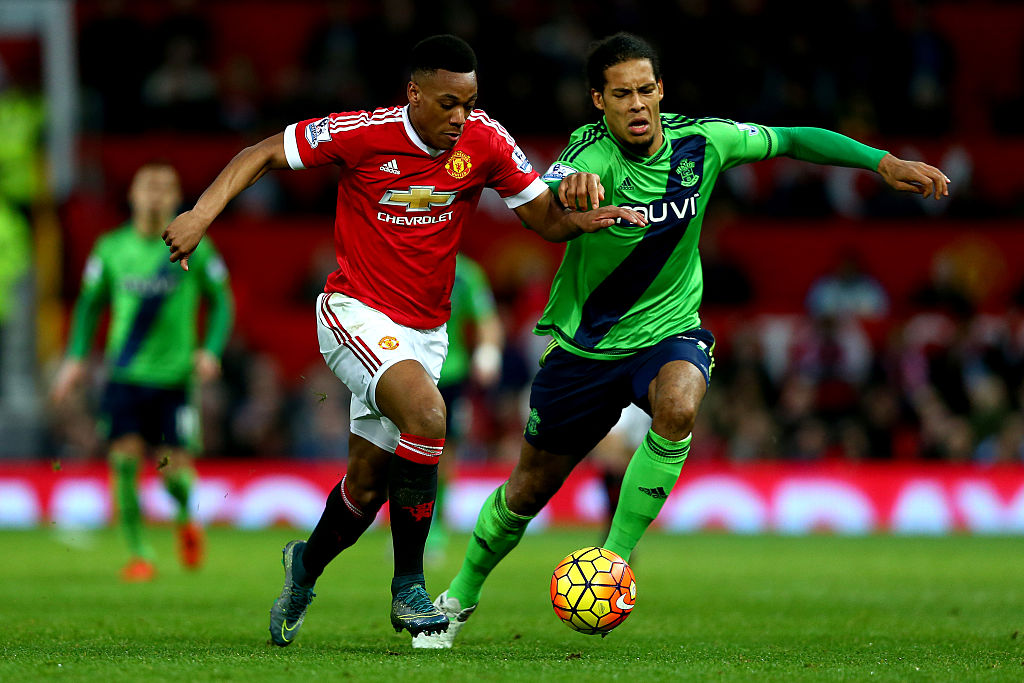 Tied in eighth-place is 2019 Ballon d’Or runner-up Van Dijk and Manchester United’s Martial on a whopping £20m (€23m).As the third-highest paid player at Liverpool, Van Dijk brings home £180,000-per-week. He also has a sponsorship deal with Nike and was the cover star for FIFA 20’s champions edition.Martial, meanwhile, sits on a cool £250,000-per-week at Old Trafford. 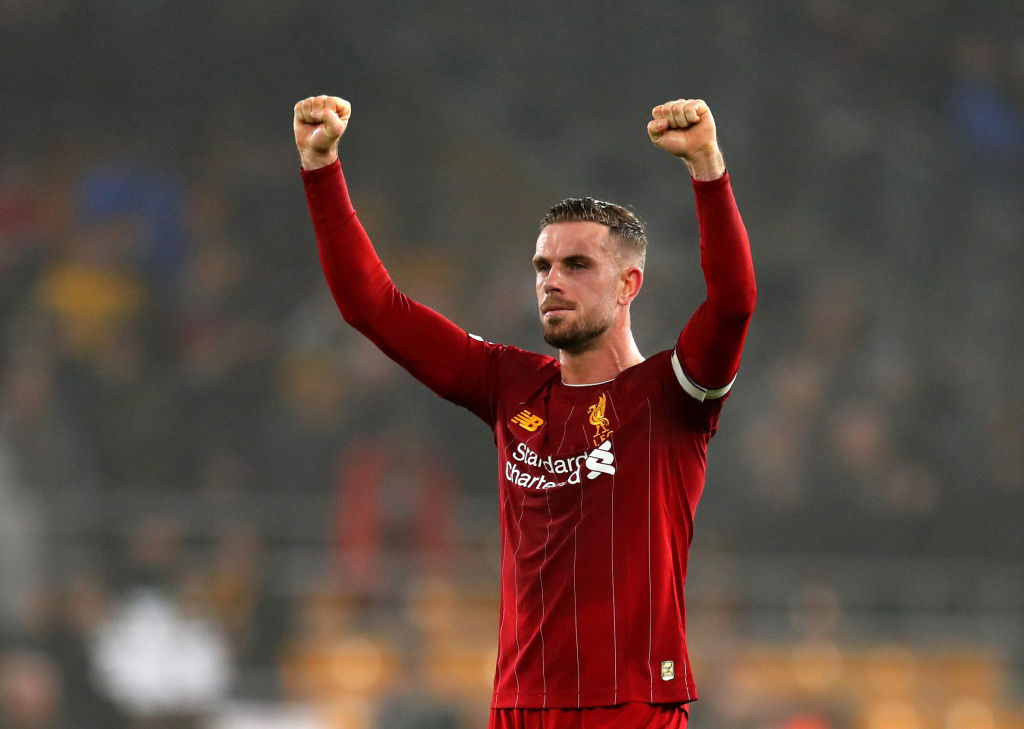 Perhaps one of the most underrated Premier League footballers is Henderson.Although Liverpool have always held their captain in high regard, making him their fourth-highest earner on £140,000-per-week. That gives him a net total of £7.2m every year at Anfield. Reports state that Henderson also earns over a £1m-per-year endorsing Nike products. 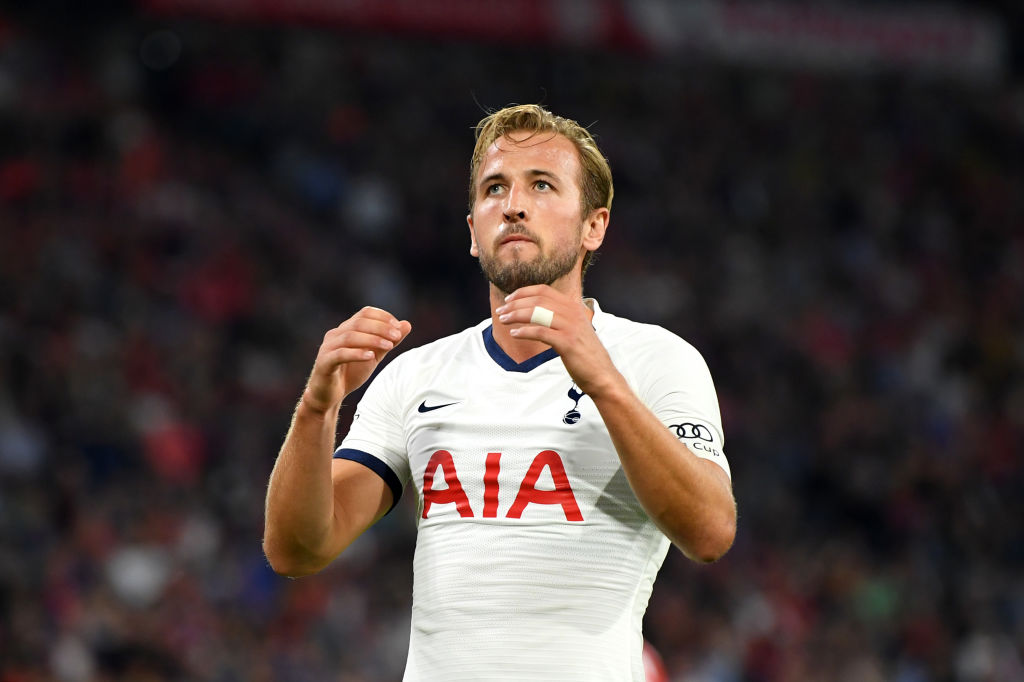 The England captain’s rise to stardom has been tremendous over the last decade, and evidentially profitable as well.Amid Real Madrid interest, Tottenham awarded Kane a six-year contract in 2018 worth £200,000 a week. It literally doubled his original wages. He has also featured for Nike and EA Sports’ FIFA video game series. 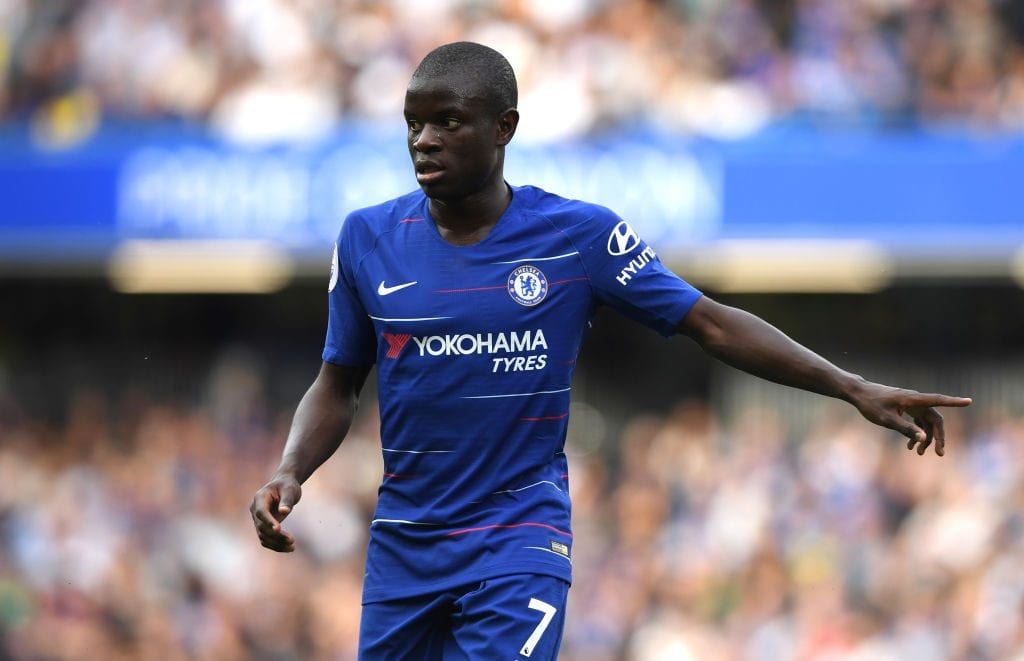 Entering fifth in the richest Premier League footballers’ list is a surprise name in the very humble Kante.The Frenchman has become a fan favourite over the years for his performances at Leicester City and Chelsea. The latter pays him a reported £150,000-per-weel, earning him £7.8m for one year.Kante also signed a new long-term deal with Adidas last year. 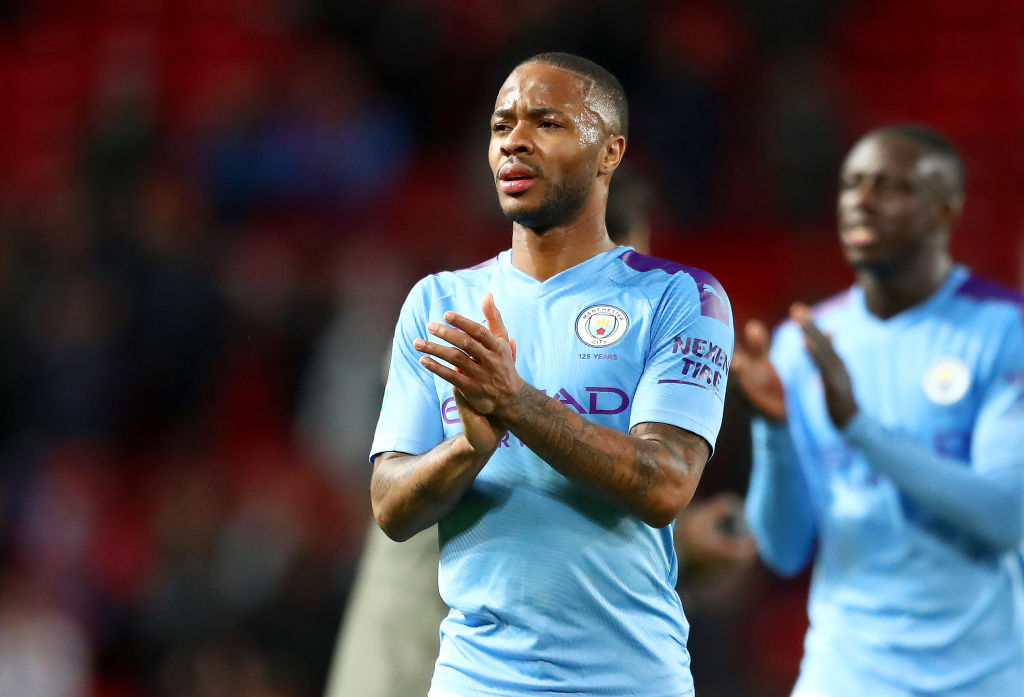 Still only 25, Sterling is already among the richest Premier League footballers in 2020.The winger’s main source of income comes from Manchester City, who pay him £300,000-per-week as part of a new deal from 2018. Therefore, he will bank around £15.6m until 2025. Nike, Vita De Lusso and EA Sports have also worked with Sterling in the past. 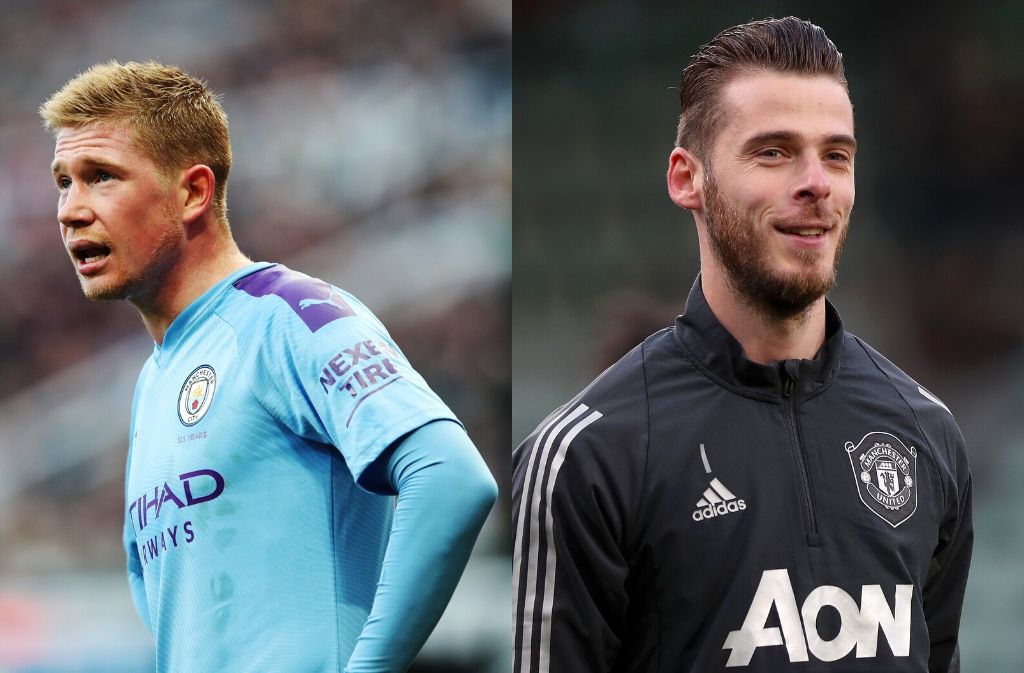 Tied in second-place on a whopping £34m (€38m) are De Bruyne and De Gea.As one of Europe’s best players, De Bruyne isn’t short of sponsor offers. He’s already worked with Nike, EA Sports and Orange in the past. While Manchester City ensure the Belgian won’t go broke, with a weekly salary of £350,000. It earns him £18.2m-per-year.De Gea, meanwhile, ended doubts over his Manchester United future by signing a new four-year contract in 2019. He makes £375,000-per-week as the club’s highest earner. Adidas and Pepsi also sponsor him. 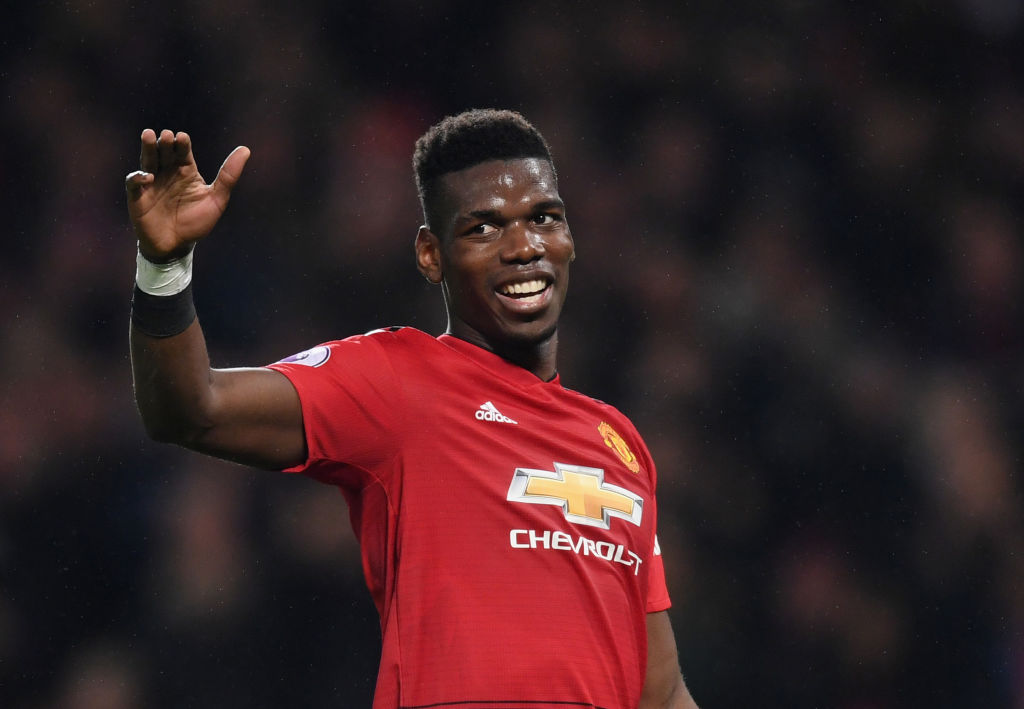 Sitting on top as the richest Premier League footballer is none other than Paul Pogba on £50m (€54m). His larger-than-life personality and superb talents make him very marketable. Therefore, it’s not a big surprise to see him top.As part of his world-record transfer back to Manchester United in 2016, Pogba signed a five-year deal worth £75m. He ranks in around £290,000-per-week at Old Trafford.While the Frenchman isn’t the highest-paid Red Devils player, he’s sponsorship deals are immense. His major sponsor is Adidas, who tied him down to a 10-year contract in 2016 worth £31m.