When slim and sexy singer Veronica Nakiyingi  popularly known as Vinka came on to the scene in the early stages of 2017, a number of analysts revealed how her unique voice and outstanding personality would automatically place her  on the same with TNS star Sheebah Karungi. 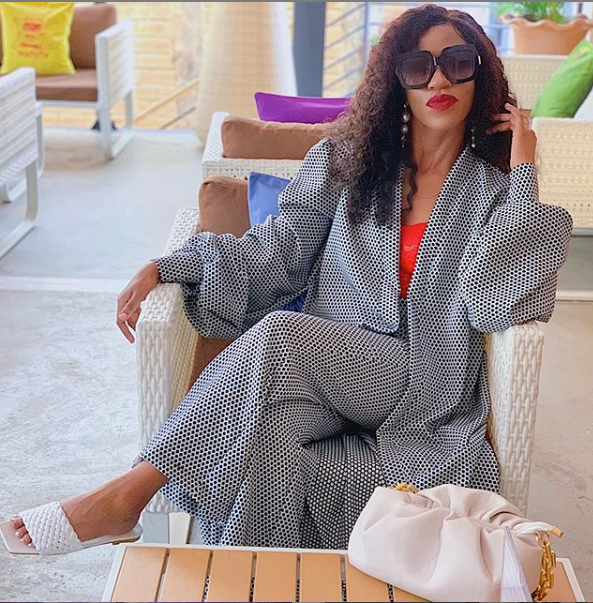 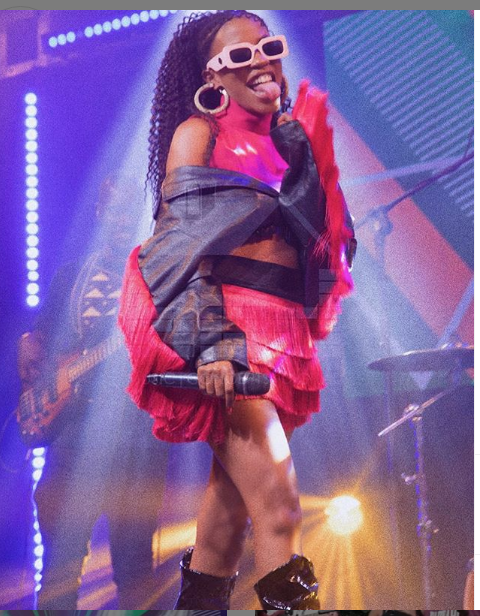 There is no doubt that after those unfair comparisons Vinka went ahead and churned out mega hits like Chips Na Ketchup, Malaika, Over dose and Amaaso but despite all the efforts she has never been considered to be close to Sheebah’s game or even Spice Diana’s exponential rise to stardom. She is and has always been considered just a good artist. 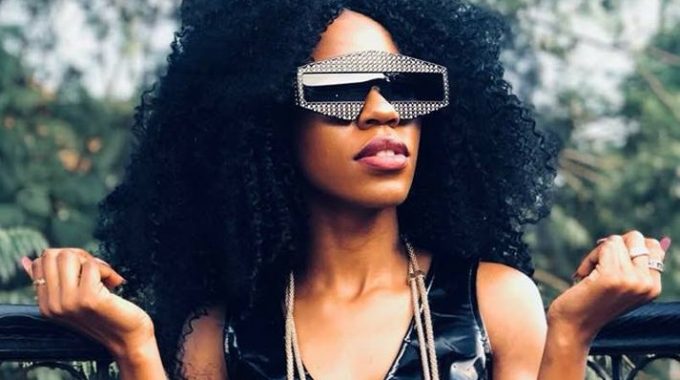 And after 3 years of laboring to become Uganda’s best female artist ,It now seems like Vinka has had enough and has vowed to work even harder to dethrone both Sheebah and Spice from the top two positions 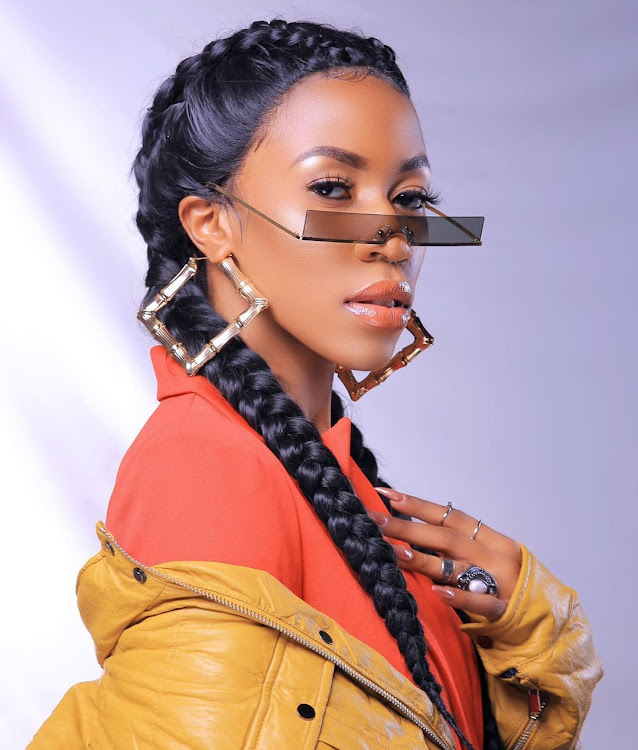