Thirteen times Uganda Premier League Champions , Kampala Capital Authority Football Club have unveiled more other two players into their squad who will help them grab the league from Vipers come next season.

Now they have signed a total of 11 players in the ongoing transfer window. Left back Moses Kalanzi has joined the Lugogo based side from Danish club Blokhus that plays in division one despite featuring for Express football club and Kampala Kids League respectively.

The other player who has joined KCCA FC is midfielder Andrew Kawooya, a 17 year old midfielder who is also a student at St. Mary’s Kitende and has also played for the Vipers Junior Team before. 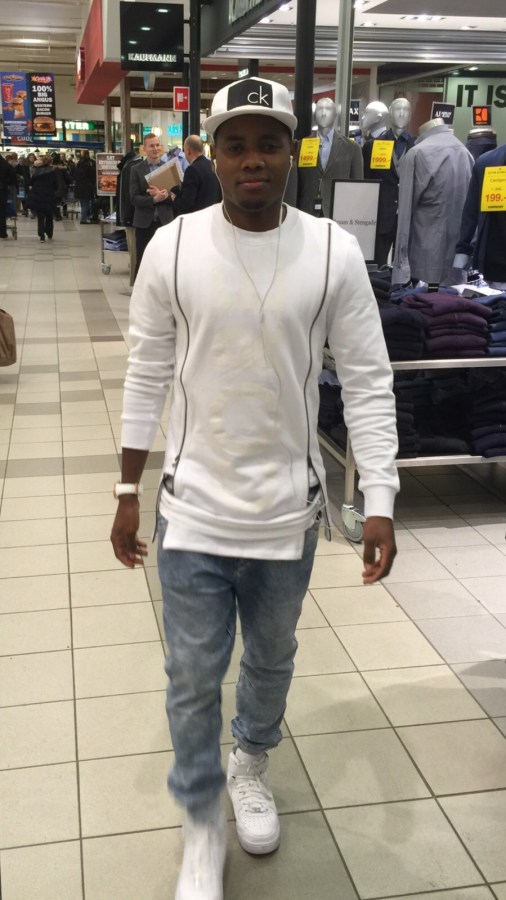 Andrew Kawooya was part of the U17 football national team that played in the Uganda’s first ever U17 African Nations Championship last year in Tanzania.