Police in Kampala are investigating the cause of a fatal accident along the Namboole fly over, Bweyogerere division on Tuesday morning that claimed the life of one man.

According to police the vehicle an engineering plant -concrete mixer Reg.no UBG 217x lost control and overturned, injuring one person and killing another was trapped in it.

The deceased is Segujja Mohammed,29 a driver of the vehicle and a resident of Nasuti Zone, Seeta. 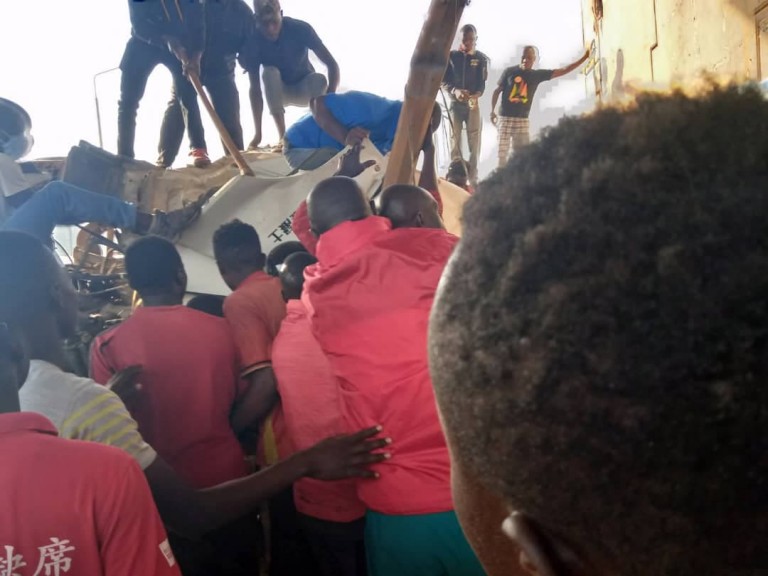 Kampala metropolitan deputy mouthpiece Luke Owoyesigirye says the vehicle had 3 occupants and two of them escaped after they managed to get out of the truck leaving the deceased trapped in the firing vehicle. 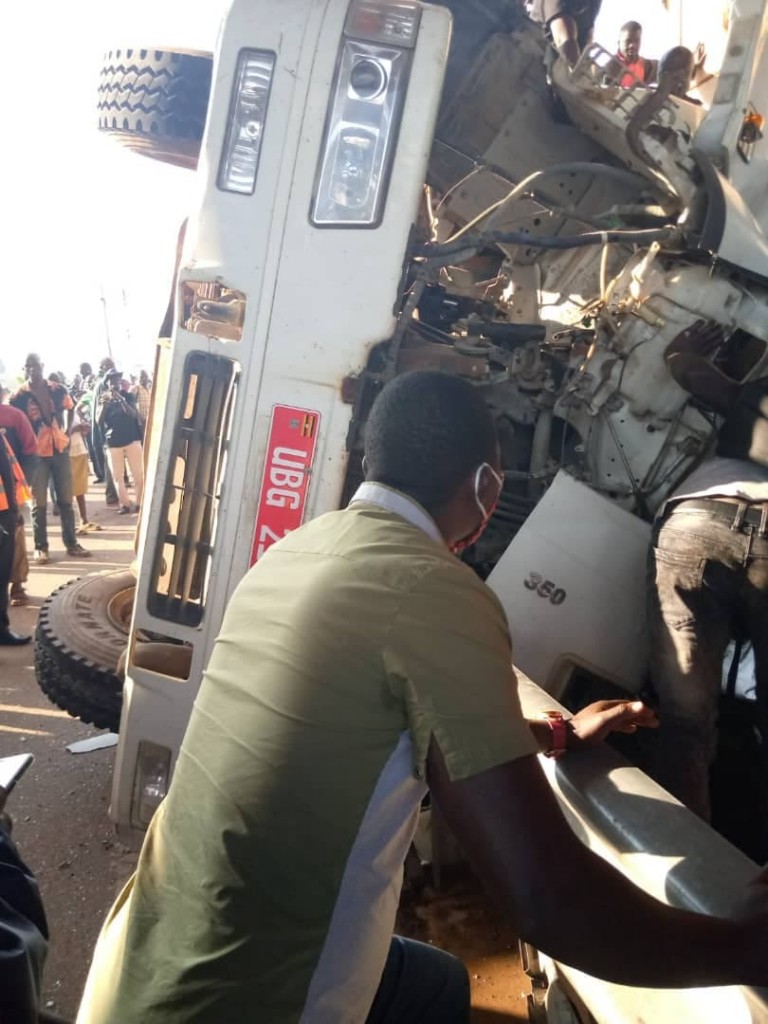 Owoyesigirye says police were able to send fire and rescue services to the scene , they pulled out Segujja but he, unfortunately, passed on moments later.

Owoyesigirye says the lifeless body is currently at the city mortuary, Mulago for a post-mortem as investigations are ongoing to ascertain the owner of the vehicle and the exact cause.