There is no doubt that celebrated local singer Diana Namukwaya popularly known as Spice Diana has for the past two years been churning out hit songs for fun. 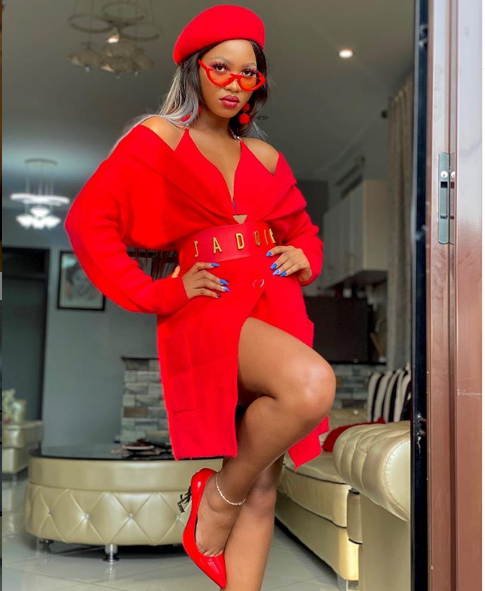 Infact there is little or no debate to the fact that The ‘Kwata wano’ hit maker has arguably been the best female artist for the past two years. 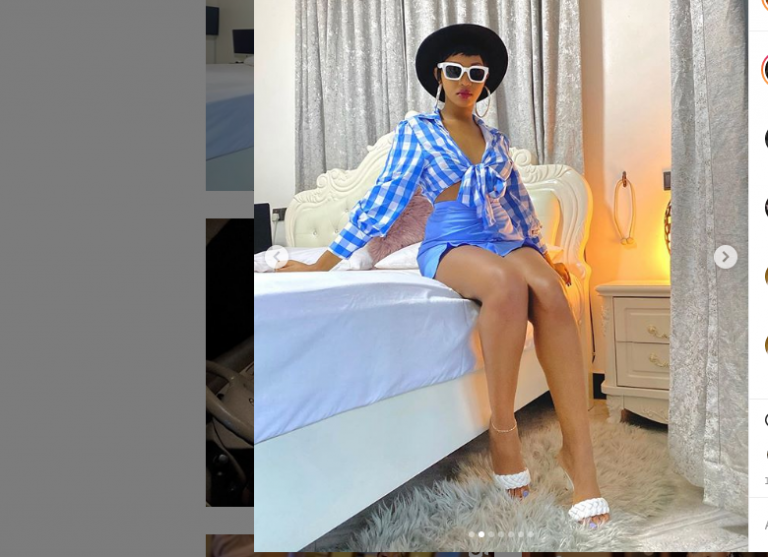 After an official endorsement from the late Mozey Radio that she would turn out to be a star musician in the country the super sexy Diana has never looked back from those prophecies. 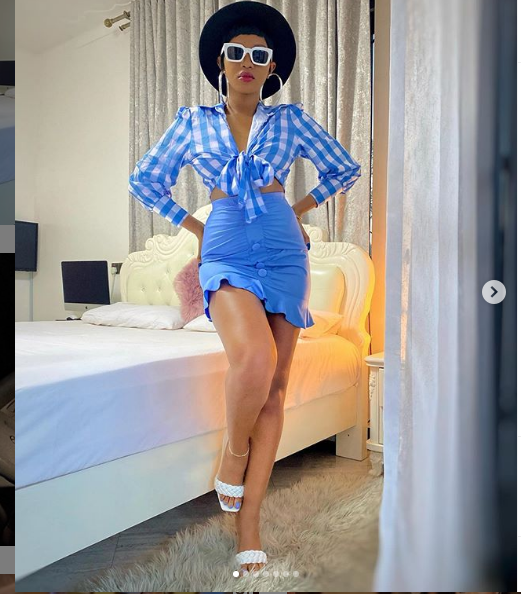 As much the curvy and succulent singer has been a force to reckon with atleast musically, her effortless social media activity  has seen her grown an incredible online  presence. 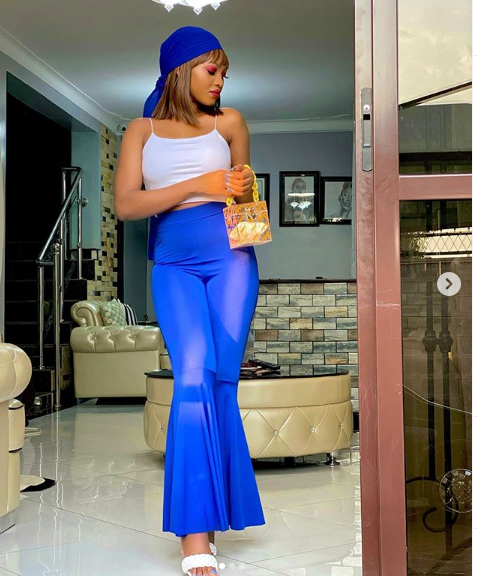 Be it her controversial outfits or anything funny, Spice Diana will always find something sexy to post for her fans on Instagram almost on a daily basis. 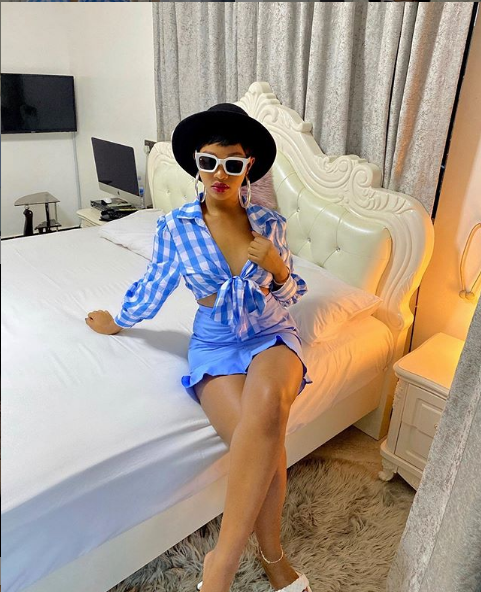 And now to continue what has turned out to be her daily routine on social media, the seemingly hardworking singer has today morning posted soupy pictures of herself inside a hotel bed room an act that has in turn  ticked her  fans’ feelings going by the comments on the pictures