Mutanda was unveiled before thye press at Kati Kati restaurant in Kampala and he has signed a two year contract with the Ankole Lions.

Bashir Mutanda who has been a vital player for Sc Villa inj the past two seasons after joining from Vipers in 2018 and he is expected to fill the gap left by Brian Aheebwa who joined KCCA FC earlier this season. 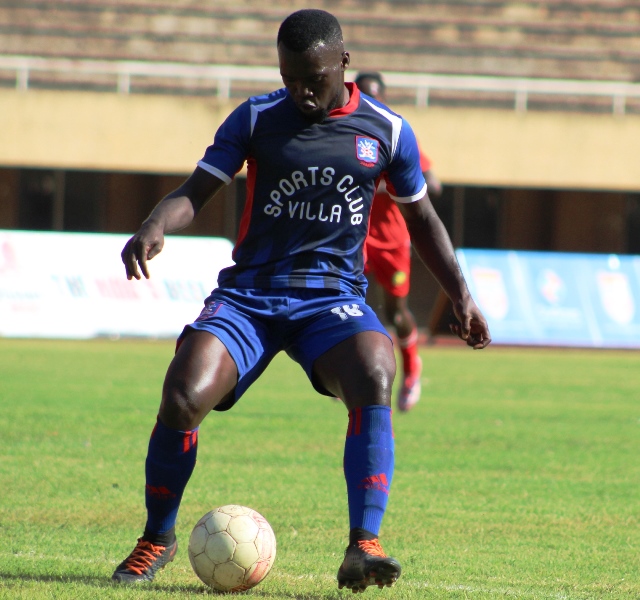 He becomes Mbarara City’s fourth signing of the ongoing transfer window and joins Ramathan Kareem, Ronald Edwok and Godfrey Kalungi who moved to Mbarara City in a few weeks.