Known for putting men on tenterhooks with her extremely x-rated pics on social media, renown city socialite Doreen Kabareebe has once again served it hot by dropping a bombshell of a pic in which she is seen seductively displaying  her booty in a carefree ‘rubber-doba’ style. 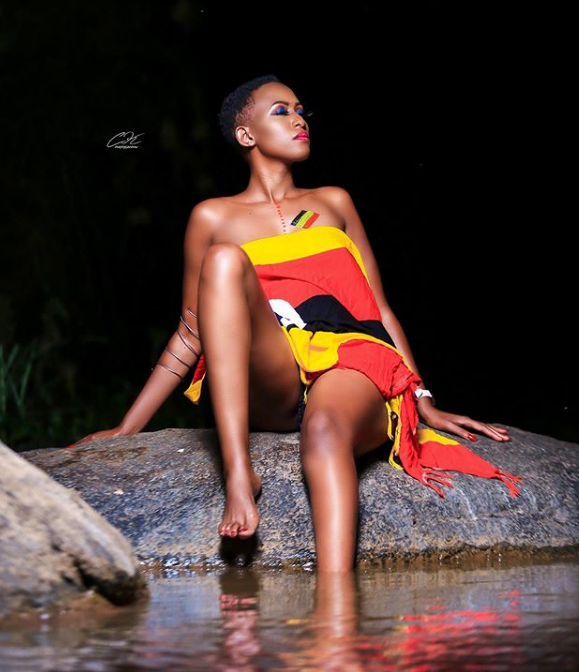 After sharing a swanky video of herself whining and shaking her booty over the weekend,  the tall and slender socialite has once again raised temperatures by posting a sumptuous pic putting on a tantalizing yellow bikini. 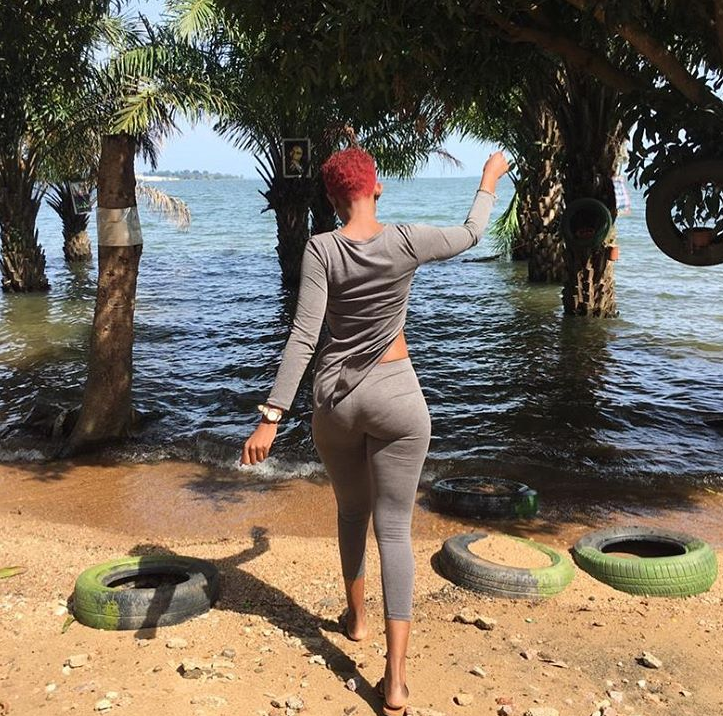 In the midst of social media excitement, an overly joyful Doreen can be seen flaunting a pair of small portable booty  for all to see 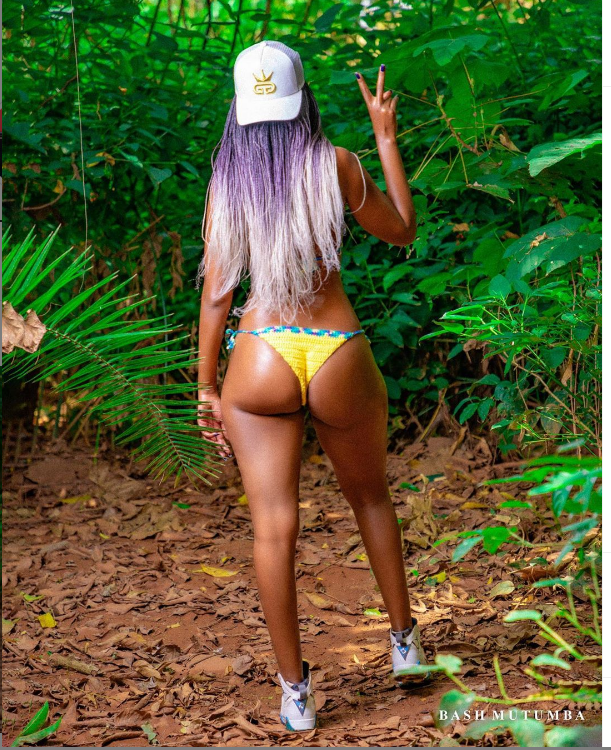 The care free jinja born man eater went on to  caption the pic ”Chilling in the jungle in some Jordans.Love this crotchet bikini”