When singer John Blaq’s Ex-girl friend Vanessa dropped her first song titled ‘Tolabisa’ and later announced that she had officially joined the music industry a number of critics didn’t take her serious. 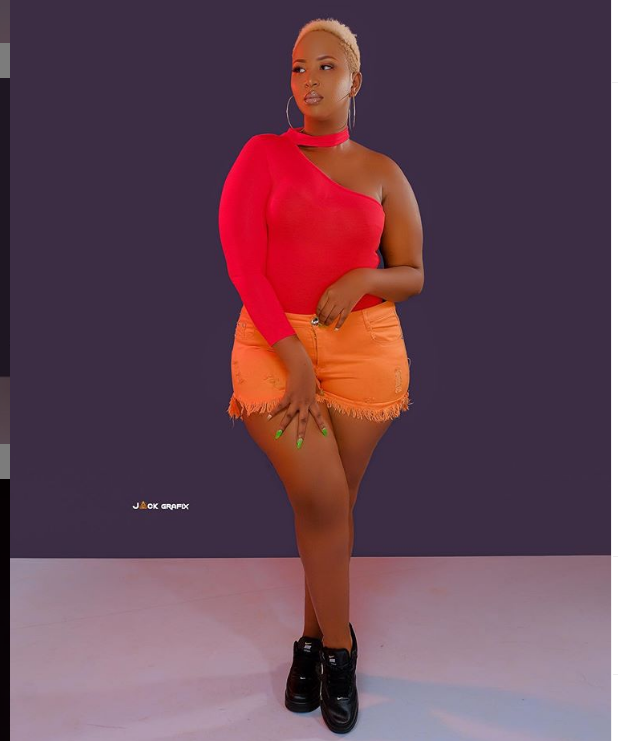 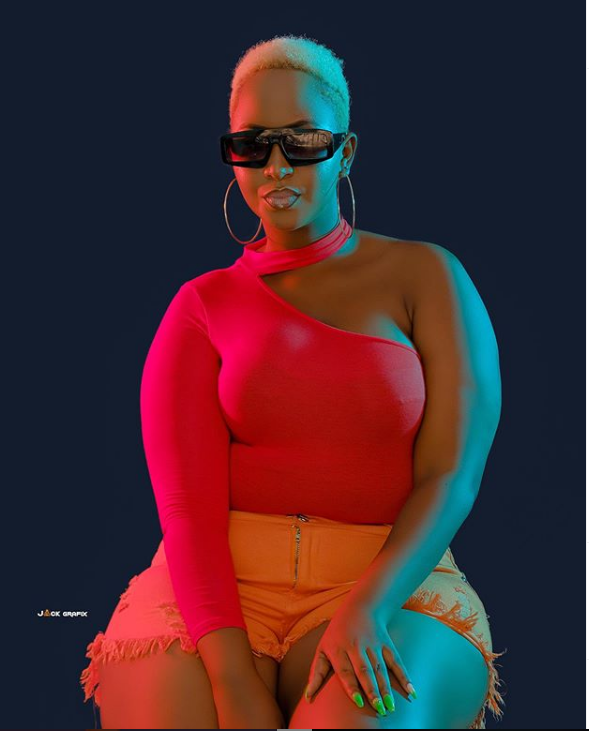 After parting ways with John Blaq early this year for reasons believed to be related to unfaithfulness, Vanessa decided to join the industry that has made her dating partners so famous 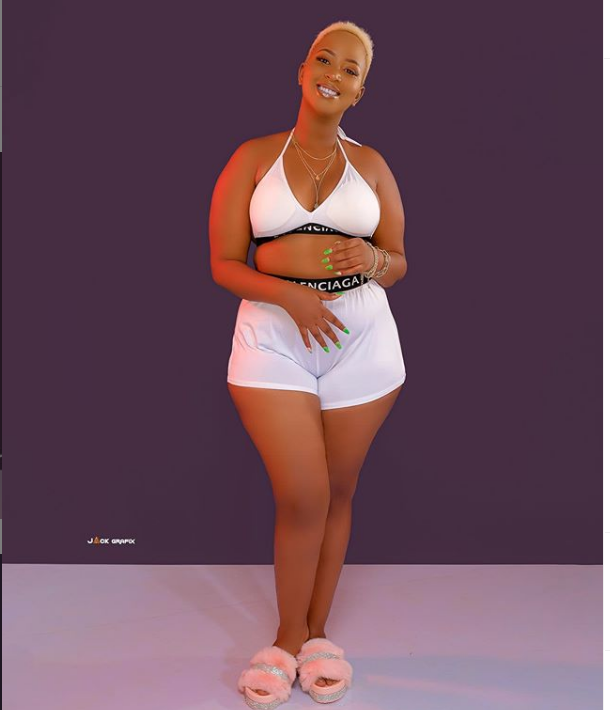 And now to consolidate the little fame she has acquired over the past 4 month,  the ever gorgeous Vanessa took to Instagram and posted a couple of mouth watering pics for which fans and well wishers can easily identity and associate with her 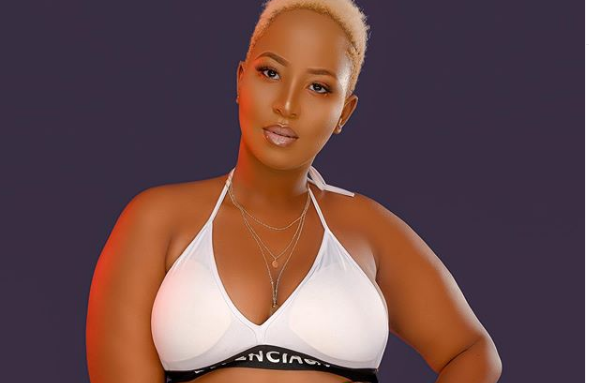