The federation of Uganda Football Association (FUFA) has cancelled the 2019/20 season of the Stanbic Uganda Cup declaring it null and void with no winner due to the COVID-19 restrictions on sports.

Despite the Cup cancellations, Stanbic Bank will honor its commitment by paying prize monies to clubs that had progressed to the Round of 16 and the quarter finals.

According to FUFA president Eng. Moses Magogo, the federation had hoped to complete the season but due to the continued restrictions on sports, the federation reluctantly decided to declare the 2019-20 season of the Stanbic Uganda Cup null and void with no winner.

Stanbic’s head of marketing and communications Daniel Ogong said it was unfortunate that the season had to be cancelled as it promised to be the most exciting one yet.

Prize money for the cancelled 2019/20 season will be paid as follows:

The six teams that qualified for the quarter finals will each receive six million Uganda shillings and these include Proline, KCCA, Kyetume, Light SS, Kitara fc and Kataka fc. 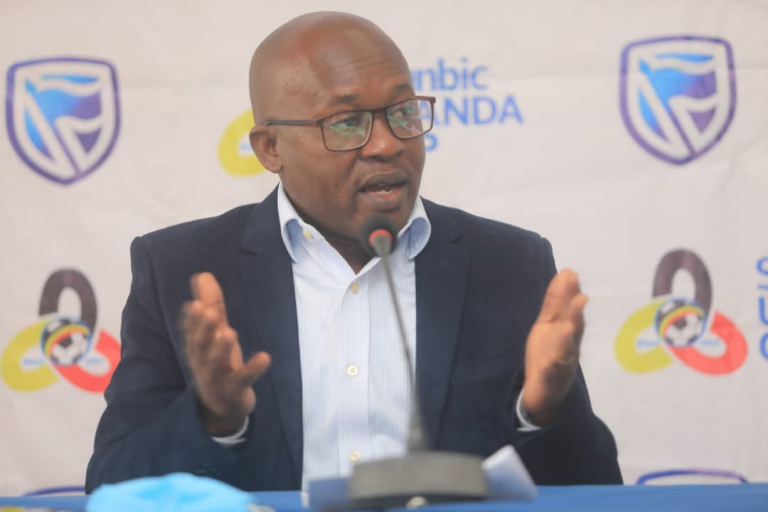 The six teams that were knocked out at the Round of 16 will each receive three million Uganda shillings, and these include: Kiboga Young, Dove fc, Maroons, UPDF, Tooro United and Free Stars.

And the four teams that were yet to play their round of 16 matches will share the prize money for their ties. Each will receive 1.5 millions. These teams include;

Jonathan McKinstry Encourages Local Based Players To Pull Up Their Socks