Over the weekend singers, Rema Namakula and ex-boyfriend Eddy Kenzo met for the very first time in as many months after break up. 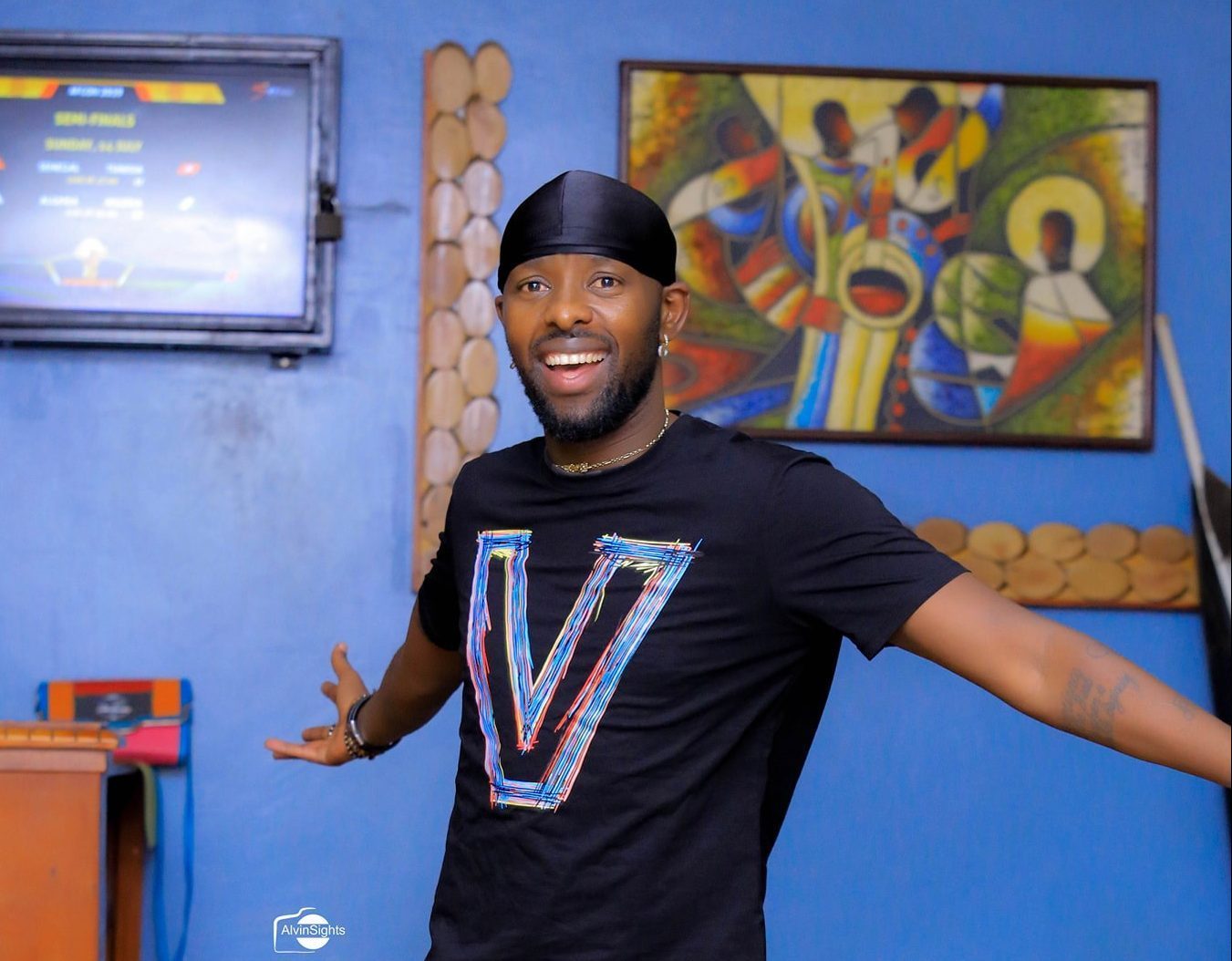 Rema officially dumped Kenzo for more bedroom skilled Musaawo, Hamza Ssebunya, leaving him in ‘Biwoobe’. She introduced Hamza to her parents in a Televised Kwanjula ceremony and now the pair is living together as hubby and wifey.

Since then Rema and Kenzo had never met again but over the weekend, they met when they couldn’t avoid at a Kwanjula ceremony. Both the artists had been booked to perform for Bagole’s and guests. 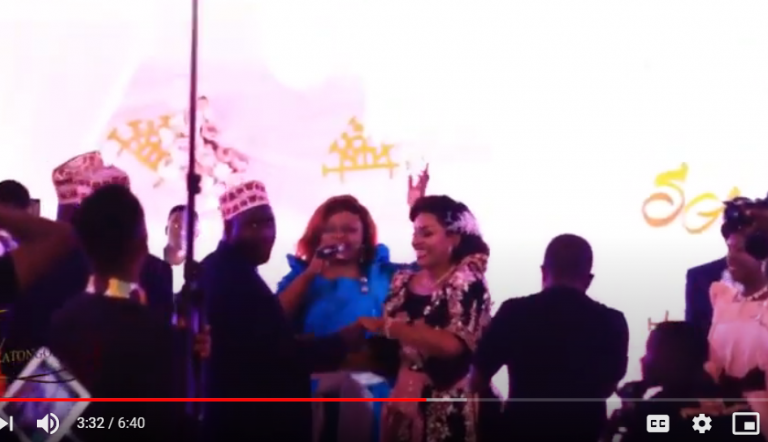 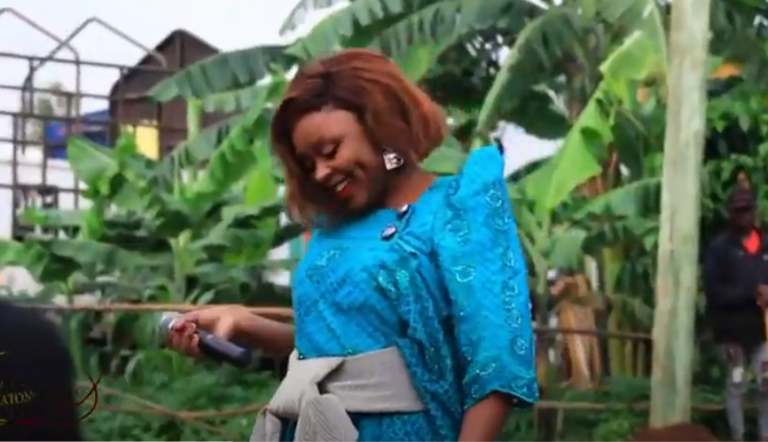