Word making rounds on social media is that Diamond Platnumz is currently dating a lady identified as Patricia Aika Matthyse.

This is right after the bingo singer went on to share one of Pats photos on his Instagram page; leaving many of his groupies frustrated and annoyed.

However the post did not last for long as he was forced to pull down the picture following alleged orders from the lady’s dad, P Funk Majani. For those who are not familiar with P Funk Majani, then allow me to reintroduce him; he is a celebrated producer and record label owner in Tanzania.

According to several Tanzanian gossip tabloids; Diamond allegedly pulled this move after Patricia Aika blocked him on all her social media platforms moments; after coming across Hamisa Mobetto’s interview. 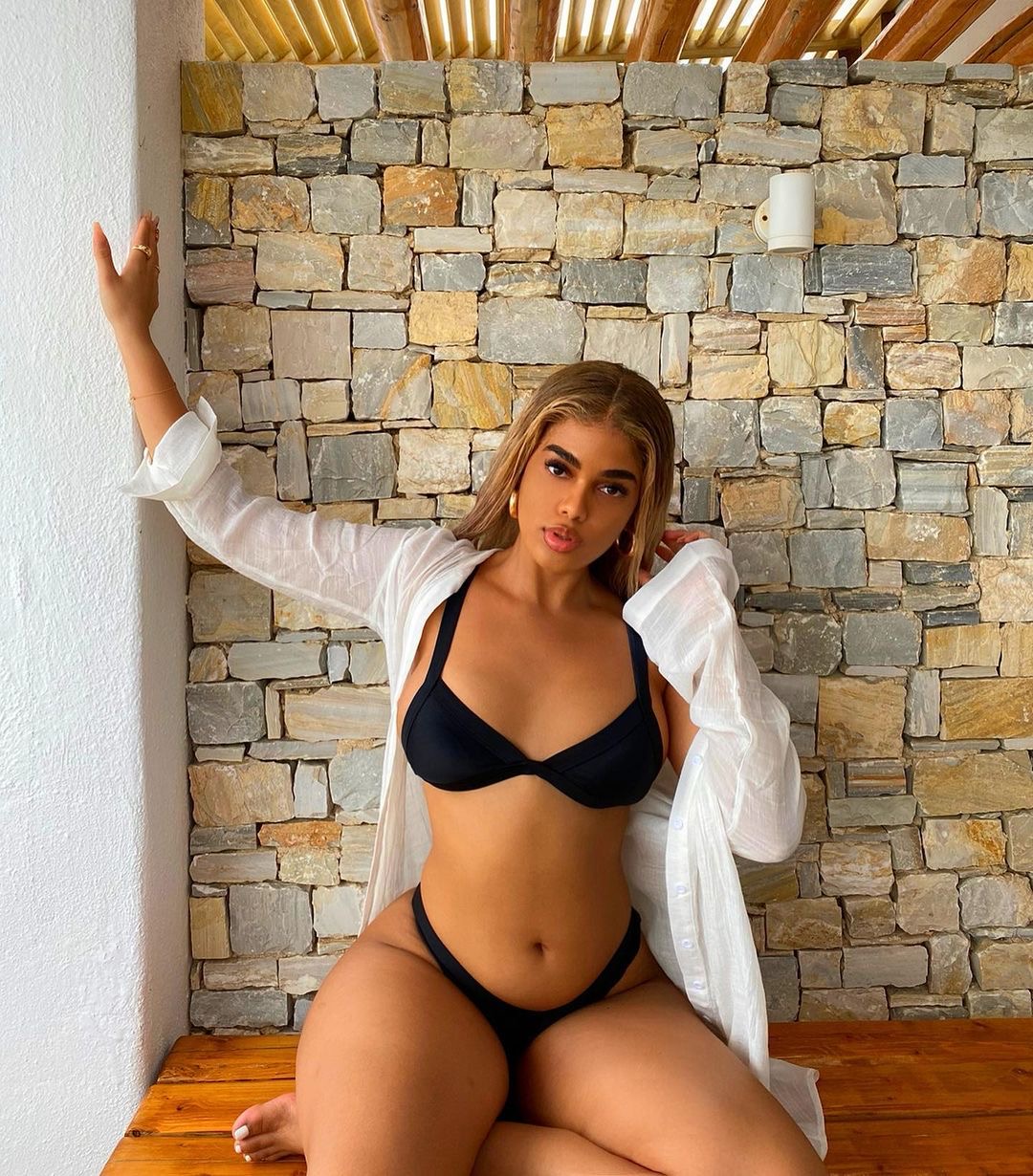 Apparently after learning that Hamisa Mobetto suffered 3 miscarriages after getting pregnant with Diamond Platnumz kids; Miss Aika allegedly decided to distance herself from the woman eater. This was however done in gone faith as Pat hoped her father wouldn’t have to step in to end her forbidden relationship with singer.

So far Majani has made it known that he will not be entertaining any sort of players; joking around with his 2 daughters!

And for this reason, until he accepts the relationship between Diamond and Aika; the two will only remain friends (with benefits) until he gives his blessing.

Diamond Platnumz Finally Celebrates Break Up With Tanasha, Gifts Self A Sleek Rolls Royce Worth 900M

‘Diamond Impregnated Me By Mistake, I Wanted To Abort But Failed’-Tanasha Donna Reveals