The two are believed to have been dating for the past 4 months a reason Daddy Andre convinced his bosses to sign Nina Roz to replace Mina Izah wh0 had earlier finalized the deal with Black Market Records.

However, almost a month ago, we reported that Nina Roz was pregnant and Daddy Andre was responsible. 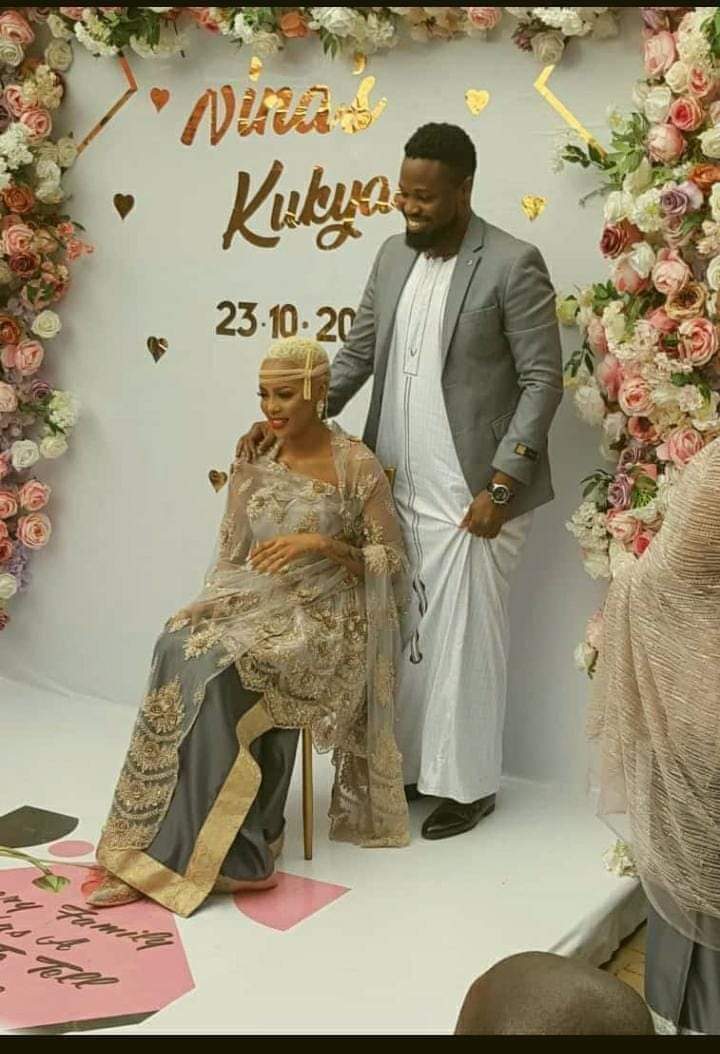 We have now exclusively learnt that the couple had not prepared for the ceremonies but Nina Roz’s family was not ready to tolerate her pregnancy without meeting the person responsible formally thus organising the ‘kukyala’ ceremony.

Furthermore, we have learnt that it took the couple just a week to organise the ceremony.

It is hard for two celebrities to settle. I assume they will break up – Emotional Angella Katatumba on Daddy Andre-NinaRoz relationship

REVEALED: The Genesis And Truth Behind Sheebah And Nina Roz’s Beef… ‘They Have Spent 7 Years Without Licking Salty Ice Cream’