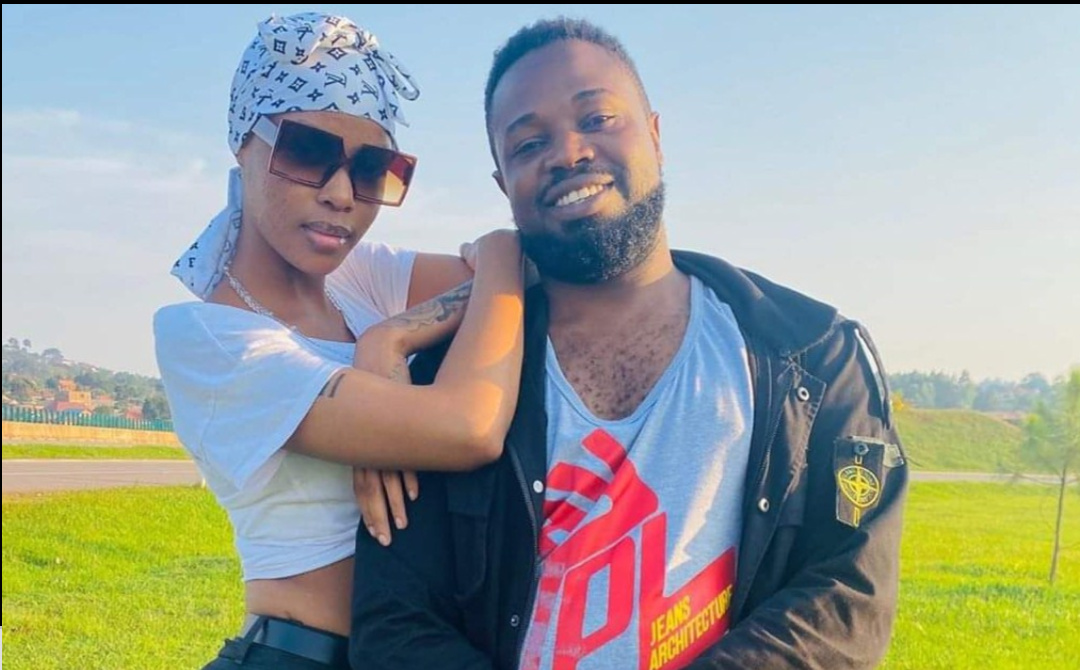 It had earlier been reported through this website that the pencil thin singer was carrying a live seed allegedly planted by producer Andre.

And now after month of speculation a source close to the couple intimated to us that Nina Roz secretly arranged for her boyfriend to come over and visit her parents. 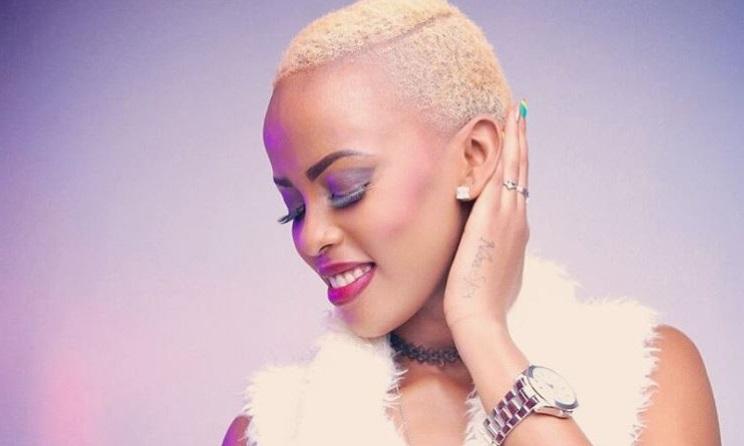 READ  I am happy for Daddy Andre and Nina Roz. Let them bonk in peace, I have no problem - Angella Katatumba

It is hard for two celebrities to settle. I assume they will break up – Emotional Angella Katatumba on Daddy Andre-NinaRoz relationship

REVEALED: The Genesis And Truth Behind Sheebah And Nina Roz’s Beef… ‘They Have Spent 7 Years Without Licking Salty Ice Cream’