The album launch highly lived to the hype as it attracted a number of local celebrities from fellow artists like Lydia Jazmine, Zex Bilangilangi, Winnie Nwagi, Sheilah Gashumba, Abryanz, and other socialites who were all decked in white outfits as the party theme suggested.

The album that Zulitums launched consisted of 12 tracks that included; You Know Why (feat. Skales), Easy, Tabu, Oweso, For The Love, Meant For Me, One Minute, Finish Up, Counting On You, Good Good, Somebody’s Daughter, and Bus Duniya. 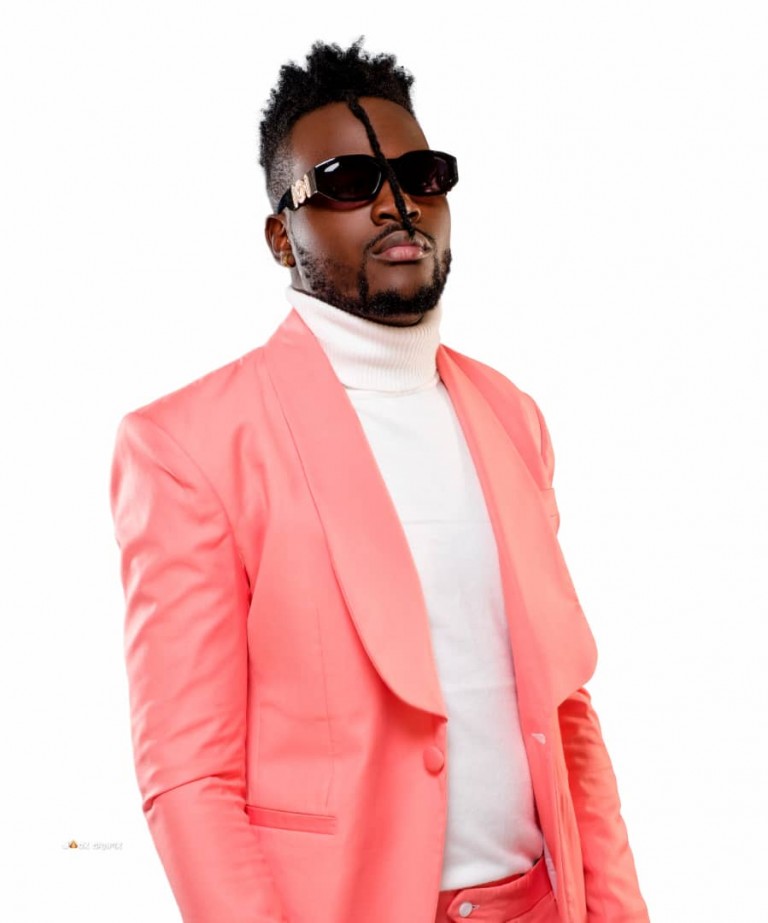 Despite revelers rocking Zulitums party in large numbers, many of them were left with a sour taste in the mouth after he failed to honor the agreed time that the party was supposed to start.

According to reports reaching our news desk reveal that the launch was supposed to start at 2 pm but the party got underway at around 6 pm and Zulitums took to stage at exactly 9 pm and some revelers who were afraid of curfew restrictions left the venue earlier before the main function started.

BRAND NEW: New kid on the block Zulitumz drops ‘You know why” visuals with Nigerian superstar Skales. One of the best videos of 2020