CAF has confirmed that three Kenya nationals and one Ethiopian will officiate the CAF Confederation Cup First round, second leg, game between KCCA FC and AS Kigali FC on 6th January 2021 at St Mary’s Stadium, Kitende.

Anthony Juma Ogwayo will be the center referee and shall be assisted by Oliver Omondi Odhiambo and Tony Mudanyi Kidiya as the first and second assistant referees.

Tewodros Mitiku will be the fourth official while Malawian Patrick John Sabe Liwanda Kapanga will be the Match Commissioner. Uganda’s James Ssekajugo has been appointed the COVID-19 officer for this game.

KCCA FC and AS Kigali did not play the first leg because KCCA FC could not raise 15 players required for a game to kick off as per CAF competition rules. AS Kigali were handed a 2-0 advantage by CAF. 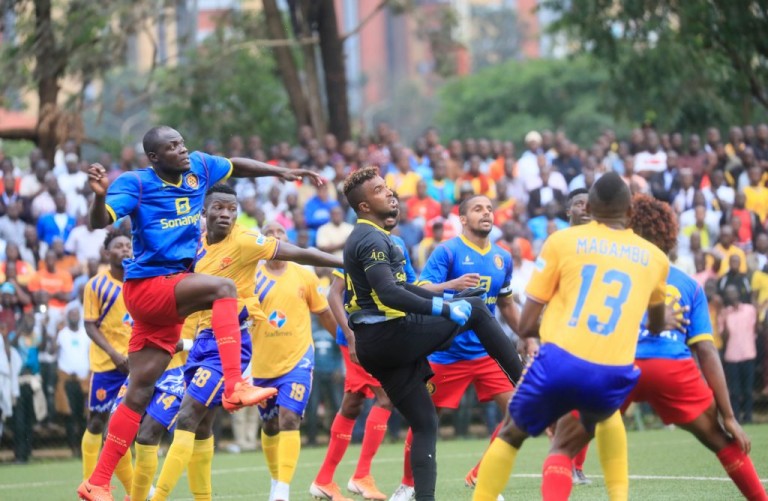 Both teams will be tussling it out at St Mary’s Stadium, Kitende on Wednesday 6th January 2021.

The club that emerges the winner on aggregate over two legs will qualify for the final qualification round before the group stages of the CAF Confederation Cup 2021 edition while the loser will bow out of the competition.

What Jonathan McKinstry Says About The Pre-Chan Mini Tournament In Cameroon?